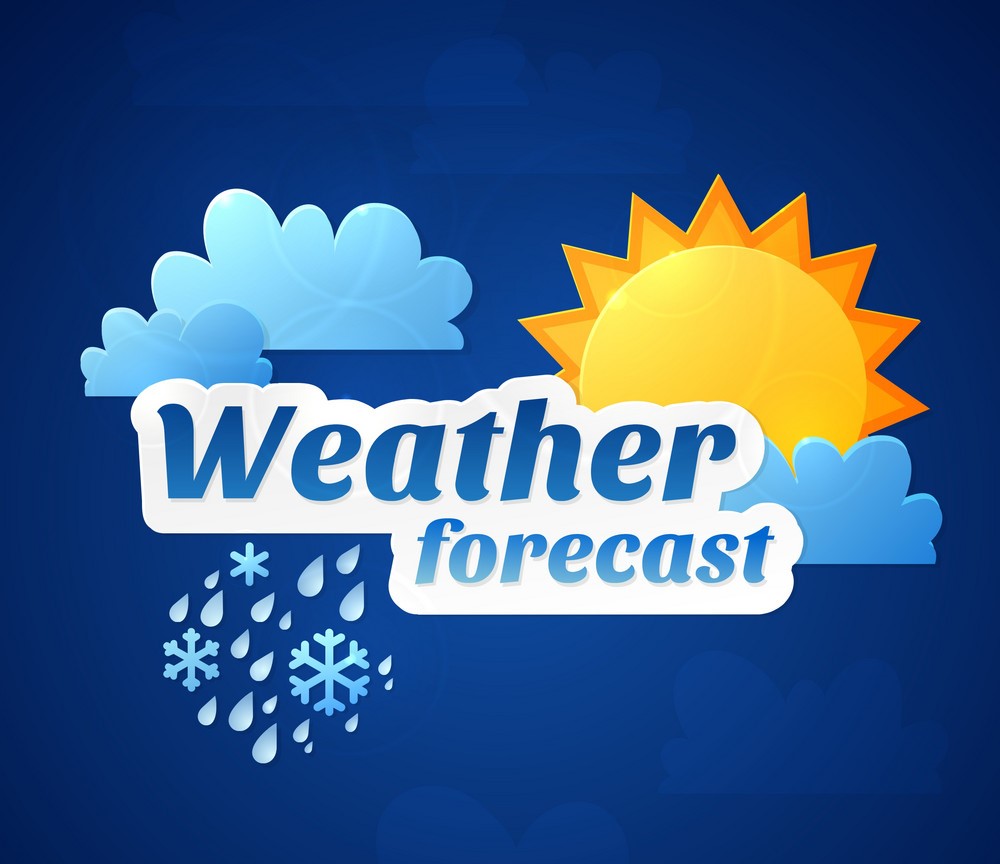 The Met Office says this Pre-frontal Trough is expected to move across the island later today. Afterwards, a Cold Front is expected to stall in the vicinity of Jamaica during the weekend. Expect an increase in shower and thunderstorm activity across the island on Saturday and Sunday as a result, cheap viagra overnight with slightly cooler temperatures also likely.

This morning will be partly cloudy across eastern parishes