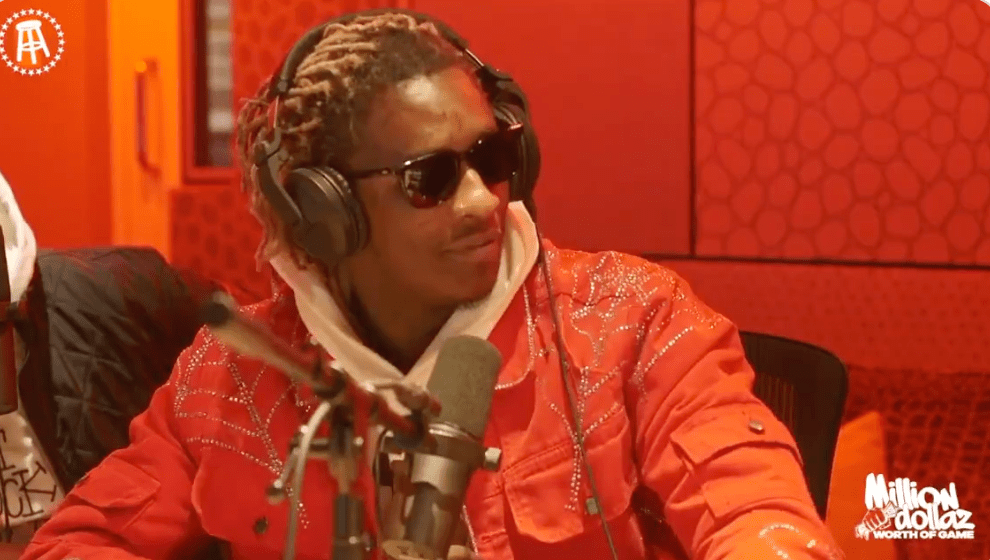 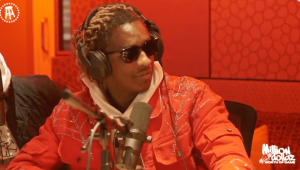 Rapper Young Thung has come under fire after stating that he had more stadium anthems canadian pharmacy ed than legend Jay Z.

Speaking on an episode of Gillie Da Kid’s Million Dollaz Worth Of Game podcast, the rapper said that when he performs he has “30 or 40 songs that the whole stadium is gonna know,” before adding: “Jay-Z hasn’t got 30 songs like that.”

Thug quickly rolled back his comments after it was pointed out that Jay-Z does have a lot of anthems.

But fans quickly took to Twitter to criticize his comments with one saying: he started backpedaling ASAP” and judging by the look on the host Gillie’s face, Thug must have realized he said something outlandish and quickly backtracked.

Another twitter user said “Young Thug’s biggest downfall will be how he speaks on legends in the culture.”