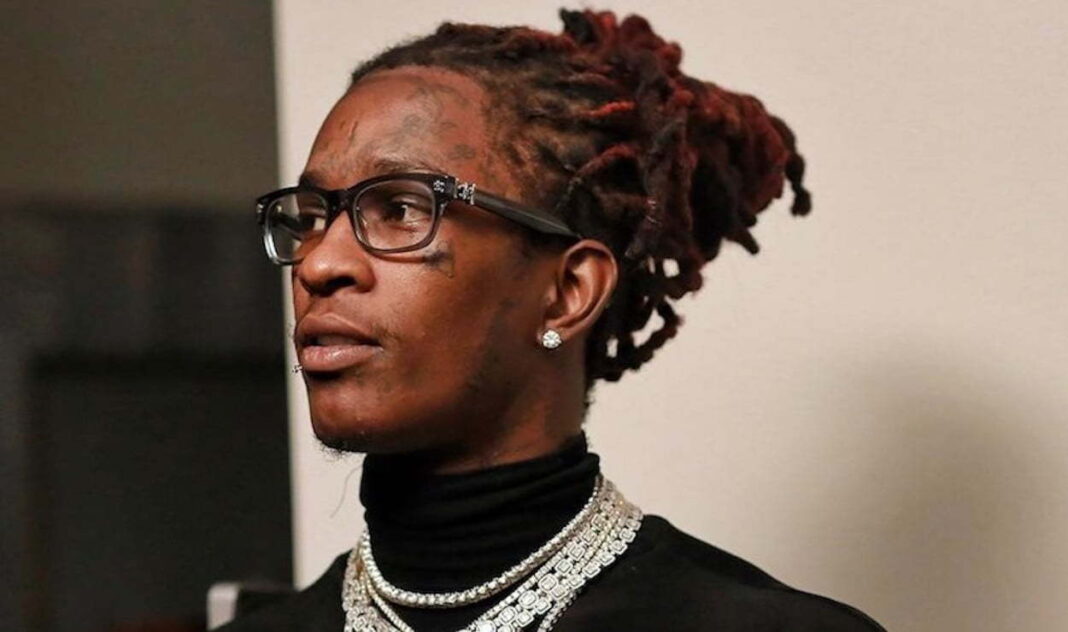 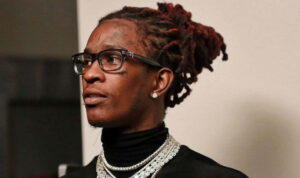 According to Fox 5 News, the Fulton County District Attorney’s Office has brought new indictments against the rapper and four other defendants. Thug is now accused of illegally possessing multiple firearms, including a modified machine gun, street gang activity and drug trafficking.

“Mr. Williams has committed absolutely no crimes; we cannot wait for a trial date”.

Thug and 27 other people, including Gunna, were named in an 88-page indictment that claims they are part of Young Slime Life, buy generic no online prescription viagra an alleged gang with ties to the Bloods. Prosecutors allege that YSL engaged in violent criminal activity since 2012.