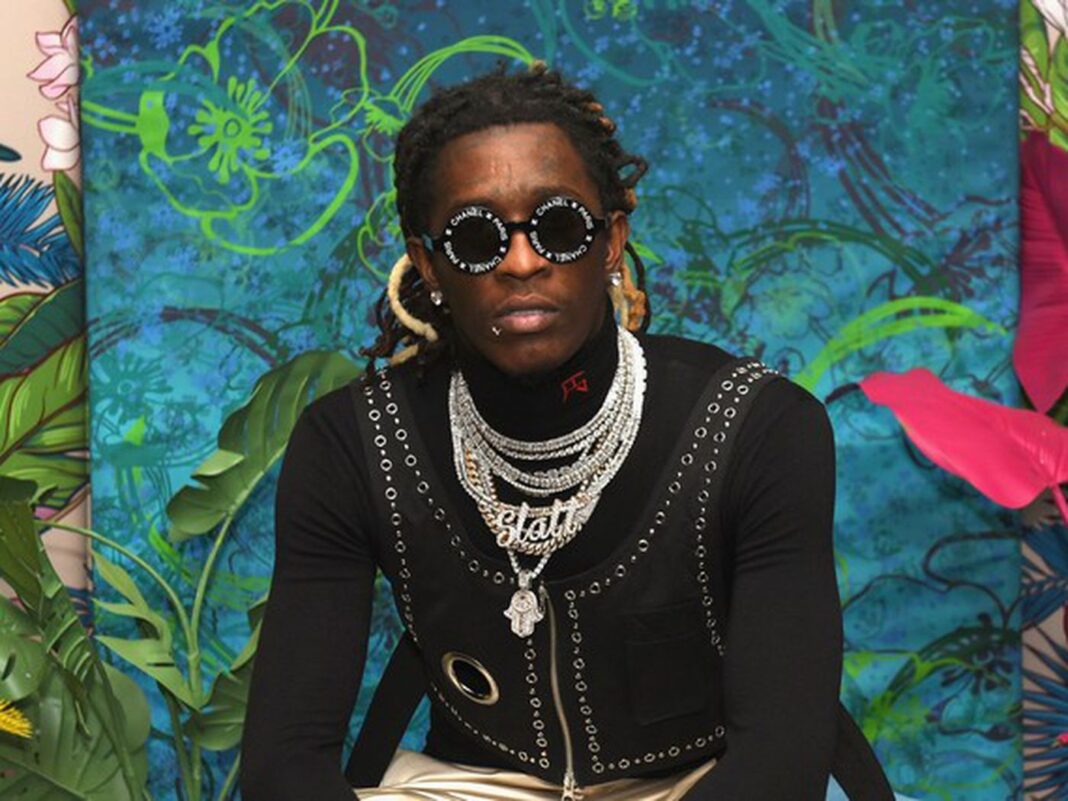 In a video shared on social media, you can see Thug taking a bat and smashing the side panels and windows of the luxury vehicle, which costs upwards of $300,000, while Gunna stood on the hood of the car, trying to break the windshield which had the word “Punk” written in pink spray paint.

Young Thug and Gunna seemingly took a page out of JAY-Z and Kanye West’s book. Back in 2011, Jay and Yeezy famously shocked every luxury car fanatic in the world by destroying a Maybach 57 as part of their opulent “Otis” video.

Ziptocrats, would you destroy luxury items just to promote something else?