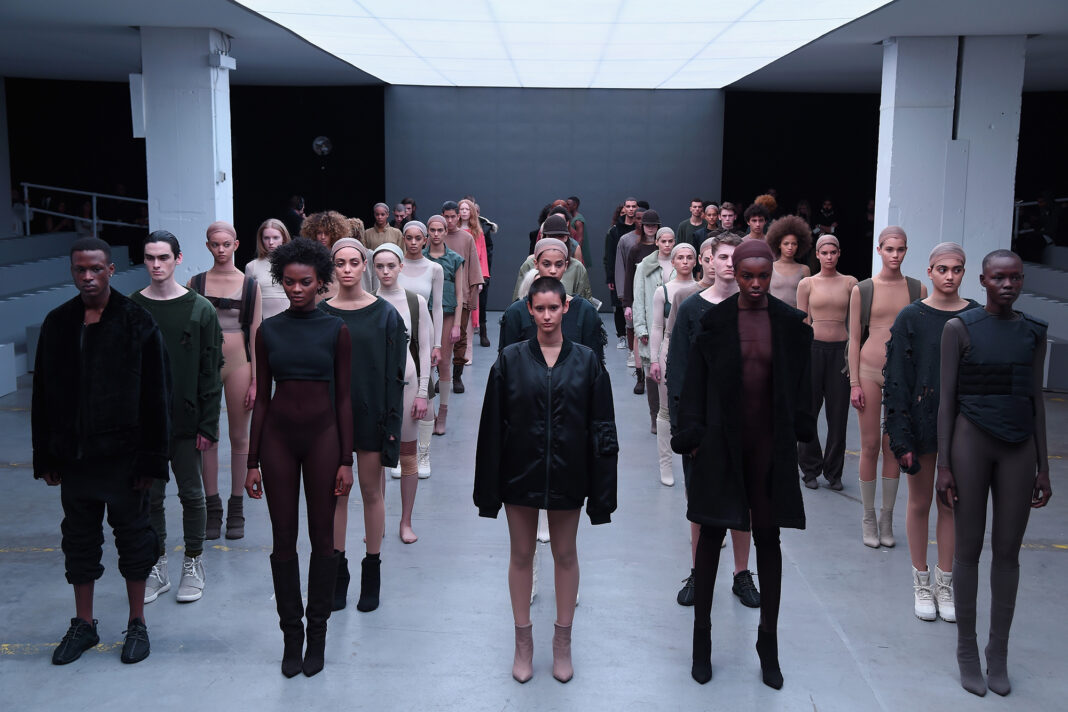 Kanye West in an effort to help address the homeless crisis in LA, he is recruiting homeless people from skid row to model in his upcoming fashion show.

According to TMZ, Kanye is reportedly producing a new collaborative clothing line with streetwear brand Skid Row Fashion Week, a company that donates a portion of all clothing sales to helping those living in the downtown LA neighborhood, and employs the home insecure in its manufacturing factory.

Founder of the streetwear brand, David Sebastian told TMZ that he and Ye met earlier this month while the rapper was recording ‘Donda 2’ at his studio in L.A.’s Arts District, which is near Skid Row, and hatched the plan to create a Yeezy X Skid Row Fashion Week collab.

Kanye has also announced that ‘Donda 2’ will be dropping on 2/22/22 and is executively produced by Future.