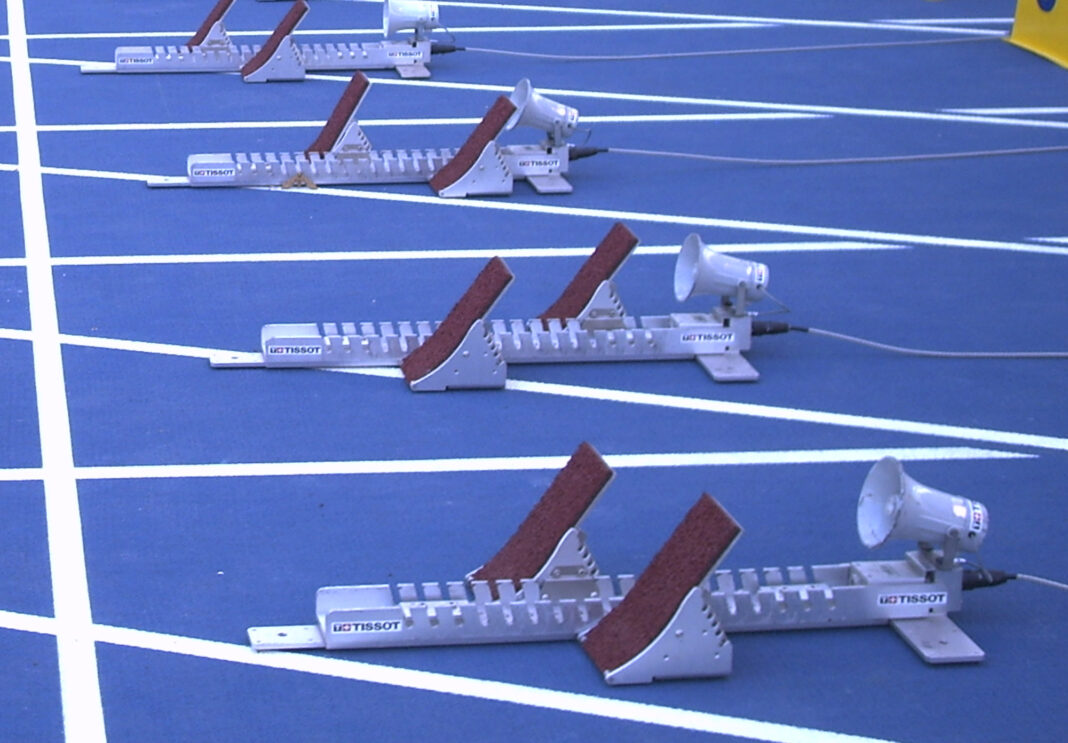 Written warnings to issued to the persons involved in the fiasco at the Carifta games in April, which led to the world record performance by U-20 girls in the 4x100m relays not cialis fast delivery usa being ratified by World Athletics.

The recommendations of the disciplinary committee of the JADCO has been accepted by the Board.

The fiasco at the games saw the JADCO Personnel failing to test all four members of the U-20 sprint relay team who sped to a blistering 42.58 secs on April 17 at the Carifta games.

The recommendation order no rx cialis also includes all JADCO personnel who have responsibility and oversight for the testing and acted in accordance with internal practices, rather that explicit instructions, are to participate in a continuous education program on in-competition testing through a WADA approved facility or as recommended by the Canadian centre for ethics in sports.