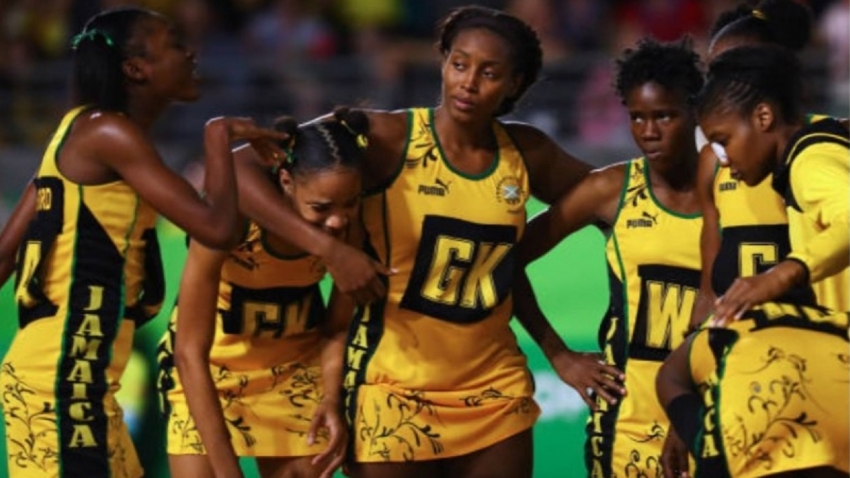 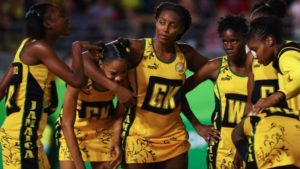 Jamaica’s Sunshine Girls suffered a crushing 71-45 loss after a less than impressive display yesterday against world champions New Zealand in usa viagra sales their second match at the Vitality Nations Cup in Birmingham.

The Silver Ferns after taking an 18-11 lead after the first quarter, went into the halftime break leading 32-22 and held a 51-31 advantage at the end of the third period.

They then outscored Jamaica 20-19 in the final quarter to extend their lead and pull away to win by 26 goals.

Maia Wilson, named match MVP, made 42 of her 45 shots to lead New Zealand.

The Sunshine Girls opened the competition on Sunday with a 59-54 win over South Africa and will face England on Saturday at the Copper Box Arena in London while New Zealand take on South Africa.

The gold medal match will be contested on Sunday following the third place decider.