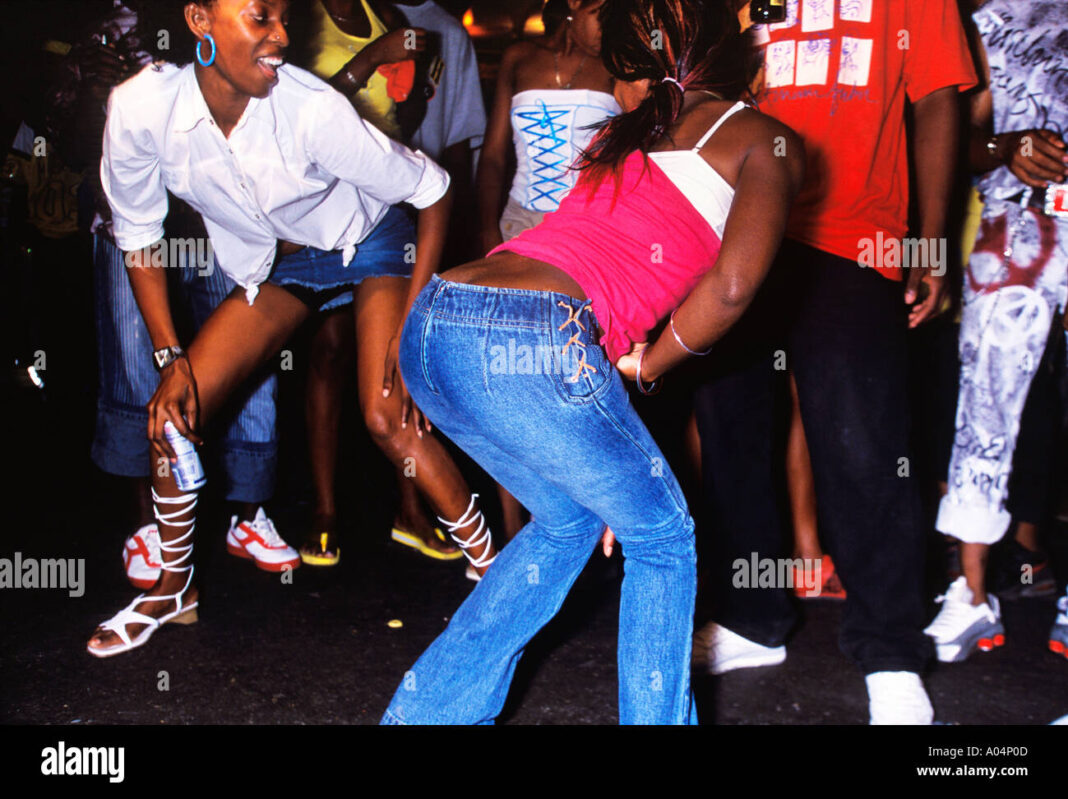 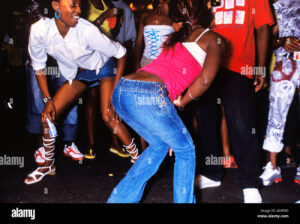 With the recent reopening of the entertainment sector, the women in the dancehall space are https://zipfm.net/2021/02/22/indian-cialis-generic/ complaining.
The ladies have been complaining about the deejays who are not playing enough “gyal” songs at events. This after a viral video of a woman complaining to a deejay saying “mi tired fi shoot” started to circulate on social media.
A few social media users had a lot to say, “Well mi love play for the woman dem because ah dem mi love….however yuh haffi blame promoters who nah pay the right money to hire talent. So you end up wid licky licky selectors who play just so them can earn a paycheck from “money pull ups” This is not just a Jamaica ting though. Too many selectors are playing for hype and fame first before entertaining everybody hence the repetition of the same songs in a dance.” Another user said “Not a lady but I have suggestions. 1. STOP CHAT SO MUCH. 2. PLAY THE SONG A LITTLE LONGER. 3. PLAY MORE HAPPY MUSIC.”
And finally, one said “Soca, afrobeat and gyal dancehall songs… We tired fi dirt bounce and rifle walk!!!! Likkle souls buying propecia online & RnB fi start the juggling wuda nice! Likkle hiphop! Then u mix in some middle school dancehall 2000s up…. The people weh go out fi moggle and hype fi keep them own party! People supposed to go out and party and come I’m sweaty and tired, pain up a morning! Its called partying, not standing!!!!”