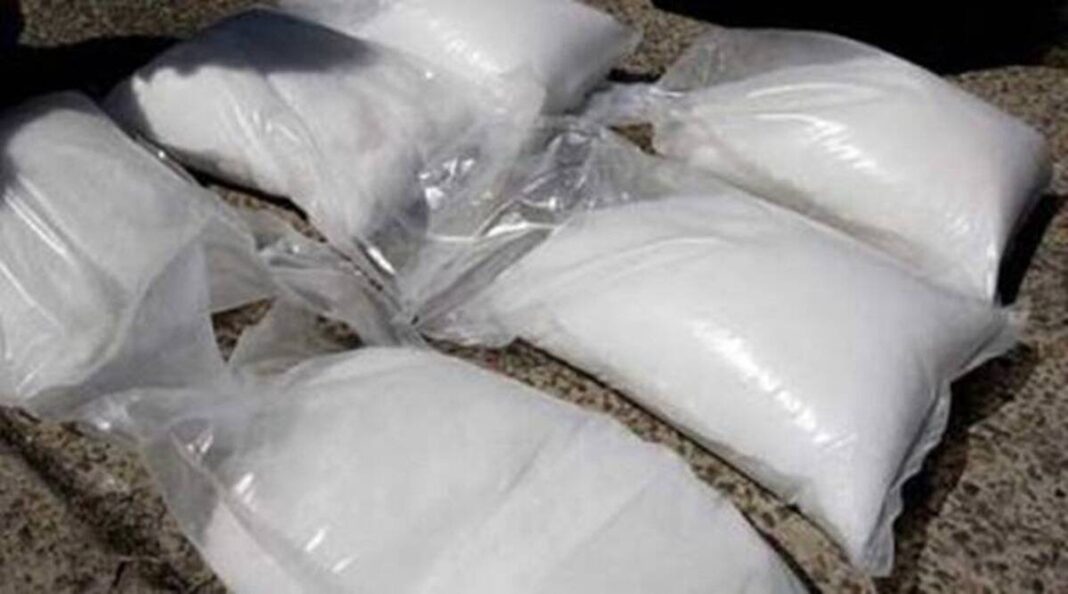 Investigators from the Narcotics Division are probing the seizure of approximately 24 pounds of cocaine and a quantity of 9mm rounds of ammunition during an Anti-Narcotics operation in Goodwill District, St. James buy levitra discount on Wednesday, June 15. One woman was taken which is better viagra or cialis into custody.

Reports are that at about 6:00 p.m. a Toyota Prado motor car was intercepted at a premises after attempts to elude the police failed. During a search of the vehicle ten (10) rectangular shaped packages containing cocaine were found inside the trunk. A premises occupied by the female, who was the occupant of the vehicle, resulted in a number of magazines and twelve 9mm cartridges being found inside a buy levitra in india bedroom.