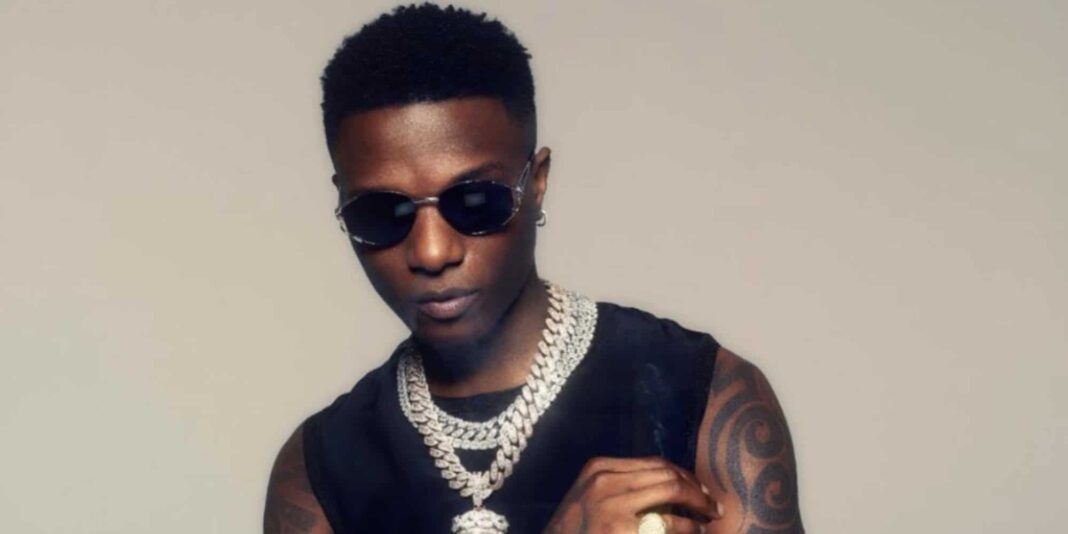 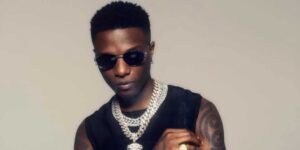 Nigerian singer Wizkid continues to create history, as he earned a Recording Industry of America Association (RIAA) Gold certification for his album ‘Made in Lagos’.

The album sold prescription drug levitra over 500,000 copies in the United States.

The Nigerian Afrobeat singer-songwriter is now the only Nigerian and African artist to have his album sell above 500,000 copies in the United States.

The 14-track album was released in 2020, with the successful hit single, ‘Essence’ featuring Tems.

Wizkid is a four-time Grammy-nominated artist. He won his first Grammy for “Brown Skin Girl” for his credits on the track by Beyonce.