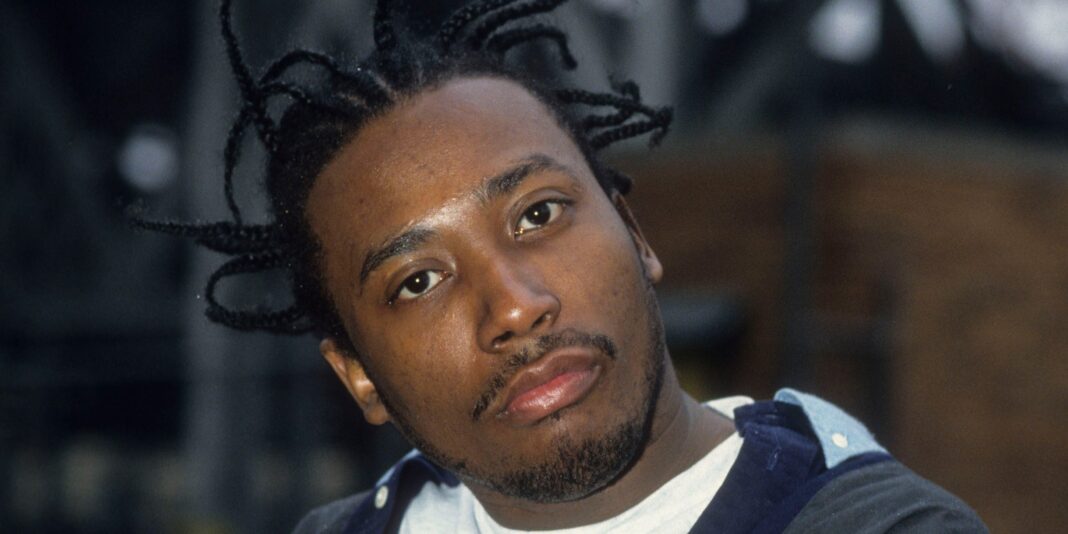 Icelene Jones is suing Wu-Tang Clan Productions for allegedly not paying royalties to the estate from 2011 to 2021.

The suit also accuses Robert “RZA” Diggs’s company of failing to provide accounting statements for the past decade.

Ol’ Dirty Bastard was one of the founding members of the Staten Island-based rap group Wu-Tang Clan.