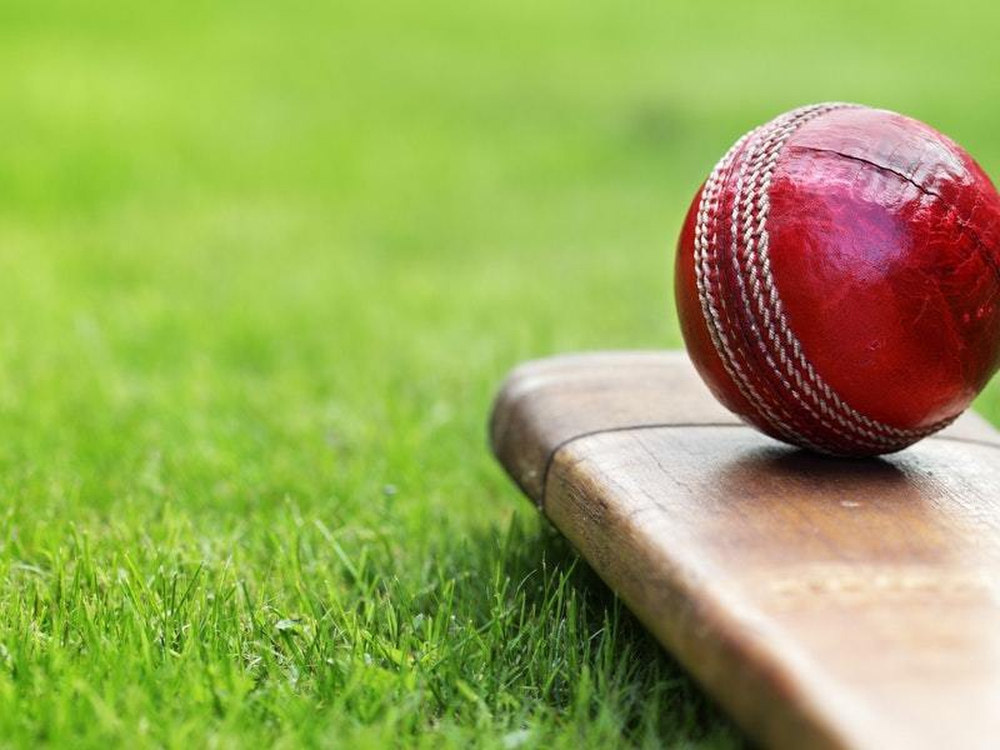 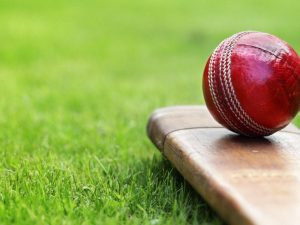 The West Indies women suffered another defeat yesterday and are now facing the prospect of being swept in their five game series against South Africa women.

This after they lost by 35 runs, in the fourth and penultimate game at the Sir Viv Richards Stadium yesterday (Thurs) to give South Africa a 4-0 lead in the series.

Set a victory target of 186, the Caribbean women were restricted to 150-9, despite Rashada William’s top score of 42, while Deandre Dottin got 22, Kycia Knight 15 and Hayley Matthews 14.

Captain Dane van Neikirk led the bowling attack for the visitors with 3-23.