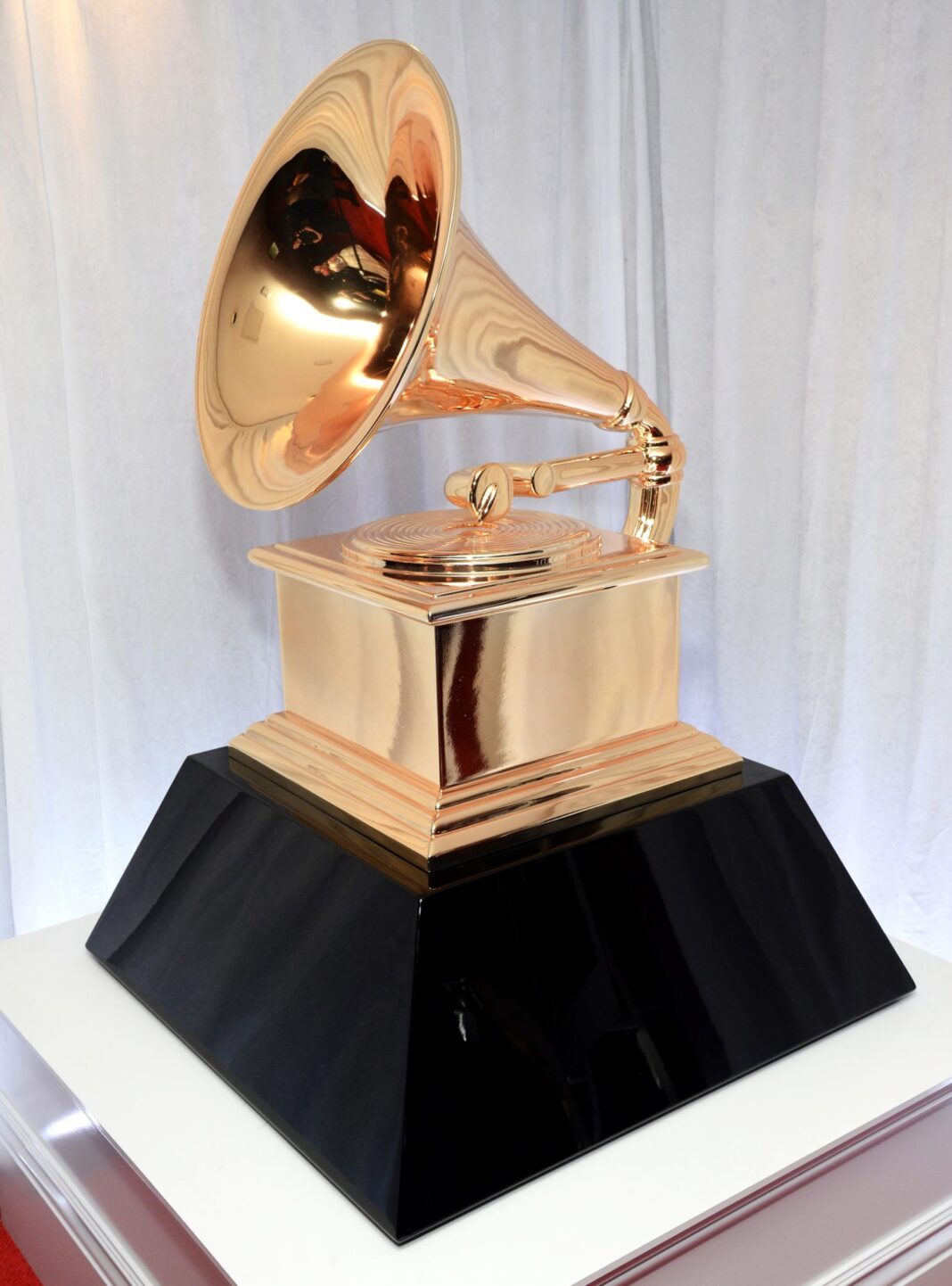 In a recent interview with Billboard, Grammy award-winning reggae artiste Koffee revealed that she does not know where her Grammy trophy is at the current moment.

In 2020, Koffee became the first woman to take home the best reggae album award, for her debut cheap levitra india project, Rapture and the youngest winner ever at 19. Koffee admits that, “I haven’t seen it since I left the U.S, I swear I don’t know who has it”.

Minister Marion Hall, formally known as Lady Saw last year also admitted that she too does not know where her 2004 Grammy plaque for ‘Underneath it all’ is. She said, “I had it at someone’s house and left and didn’t remember it”, she explained that when she called to have it picked up she was told that it was not there.