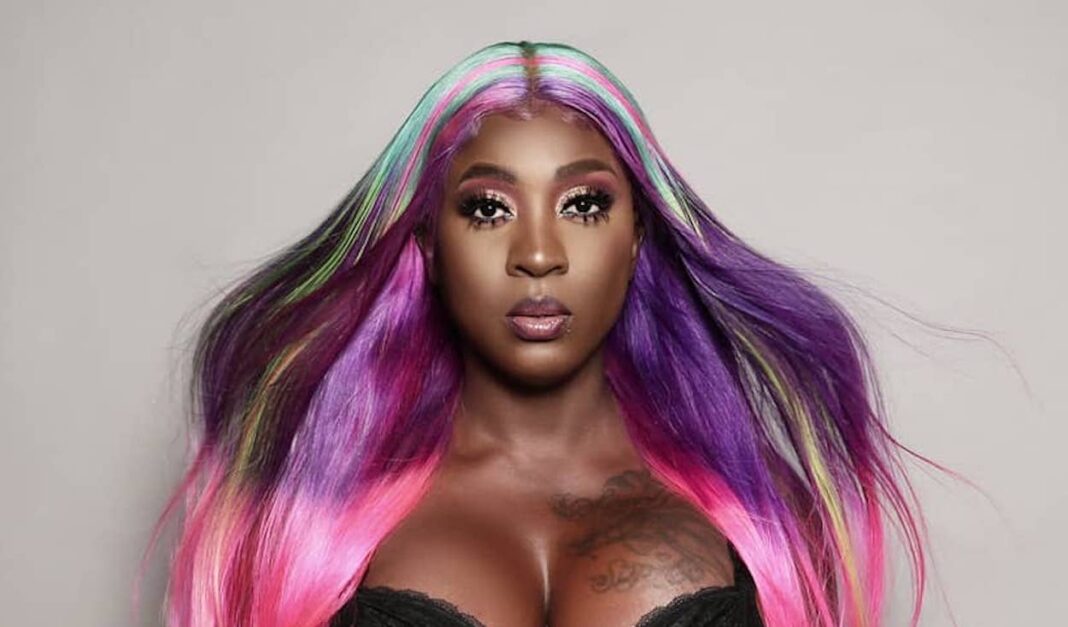 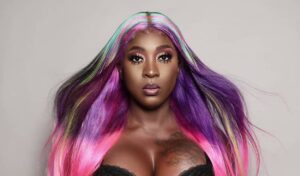 After the rumours on social media yesterday about Spice’s health, we’re sure the ‘Suh Mi Like It’ deejay ‘feels a way’.

Social media users were left scratching their heads as it was speculated that Grammy-nominated cheap levitra tablets entertainer Spice was in a coma.

However, Spice’s agent, Ray Alexander, denied these rumours in a statement saying, “Spice hasn’t had a heart attack, neither is she in a coma. Those are all lies. The rumors were caused by people not knowing where she was and because she hadn’t posted on IG.”

Alexander did not comment further on Spice’s current medical condition.

The flames of the rumours intensified after Lady Saw’s Facebook live session, in which she urged fans to “pray for Spice”

Last month October 17, Spice shared on Instagram she was taking a break from social media as she was “tired” of being “targeted for clout and clickbait.”

Spice herself hasn’t made any statement so far on her health.