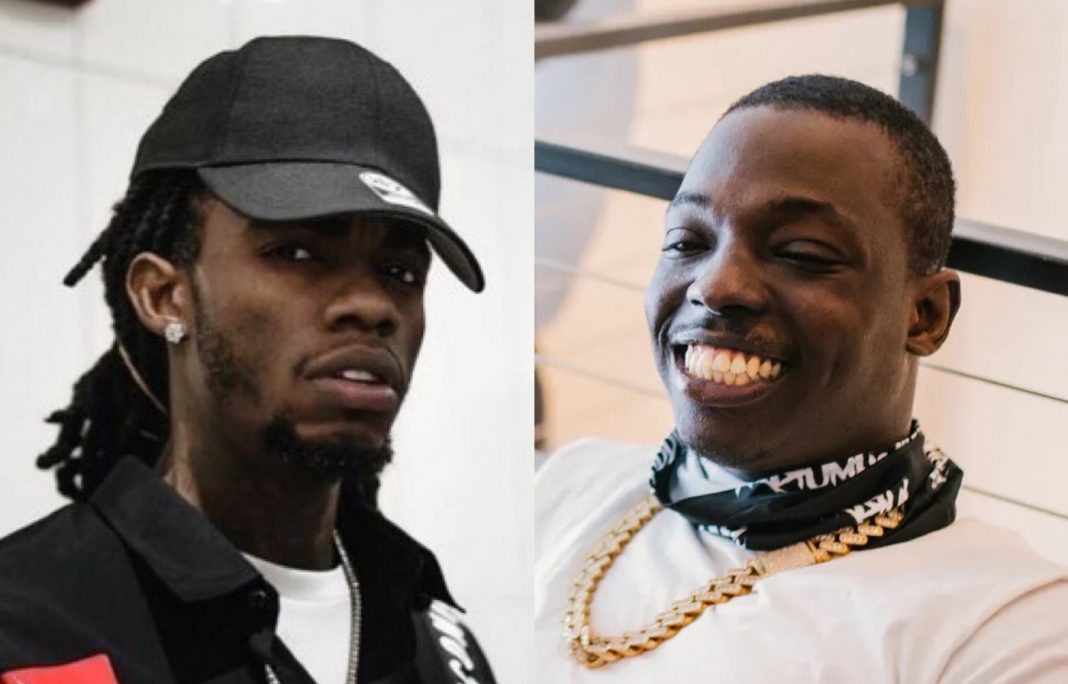 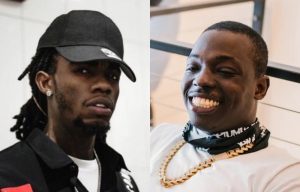 Recording artistes, Alkaline and Bobby Shmurda, who is of Jamaican descent, have been spotted in the studio.

@Alkaline_daily, an Instagram fan page dedicated to the ‘Top Prize’ deejay, posted a series of videos that show the two busy in the studio vibing to what seems to be new music. In one clip, which was muted, we see the two in the booth deejaying/rapping. In the other clips, which had sound, Alkaline seems to be deejaying, much to the delight of Shmurda who replied with “yea”. We are not sure if cheap viagra overnight the instrumental they were listening to will be used for an official track, but we do hope that they drop a collab soon.