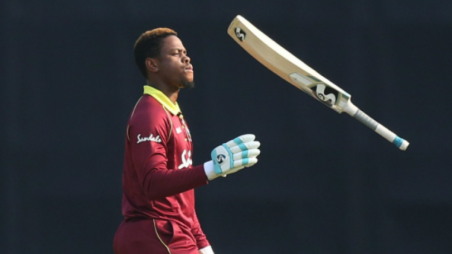 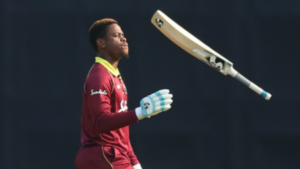 West Indies batter Shimron Hetmyer will not play at the Men’s T20 World Cup after he missed a rescheduled flight to Australia before the tournament.

Hetmyer’s flight was moved from Saturday to Monday for family reasons, meaning he would miss the the first of two T20 warm-ups against Australia on Wednesday.

The 25-year-old has been replaced by Shamarh Brooks.

Cricket West Indies CWI said it had “no choice but to replace him”.