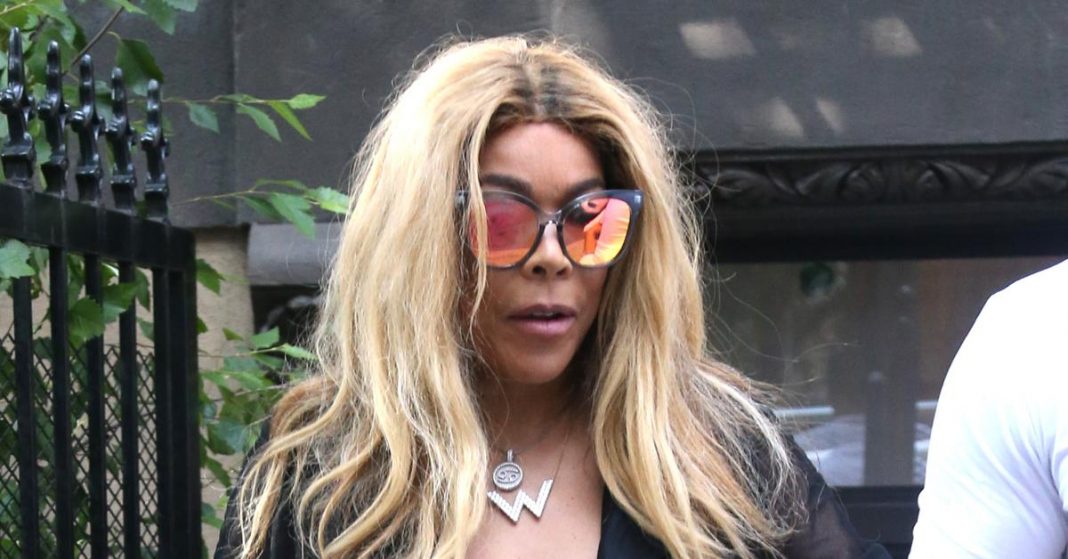 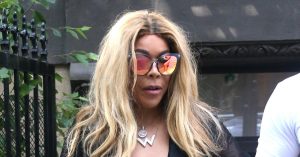 The television personality’s staff are said to be “freaking out” as ‘The Wendy Williams Show’ premier faced additional delay after her hospitalisation.

Reports are that earlier this week, an ambulance was seen outside Wendy’s apartment. An NYPD spokesperson said, “There was a call for a 57-year-old non-violent female who needed psychiatric services at that address on Wednesday morning. They were transported to the hospital.”

An announcement was made on Wendy’s official Instagram account that she was also tested positive for COVID 19.

“To allow Wendy time to quarantine and fully recover and to ensure that our production fully abides by SAG/AFTRA and DGA Covid protocols, we expect to begin the 13th season of The Wendy Williams Show on Monday, October 4th,” the statement read. “In the meantime, repeats will be scheduled.”

Williams, who has been open about her struggles with Graves’ disease, was scheduled to kick off season 13 of ‘The Wendy Williams Show’ on Sept. 20. The show’s producers announced the news via Instagram last week, stating the eponymous host was “dealing with some ongoing health issues and is undergoing further evaluations.”