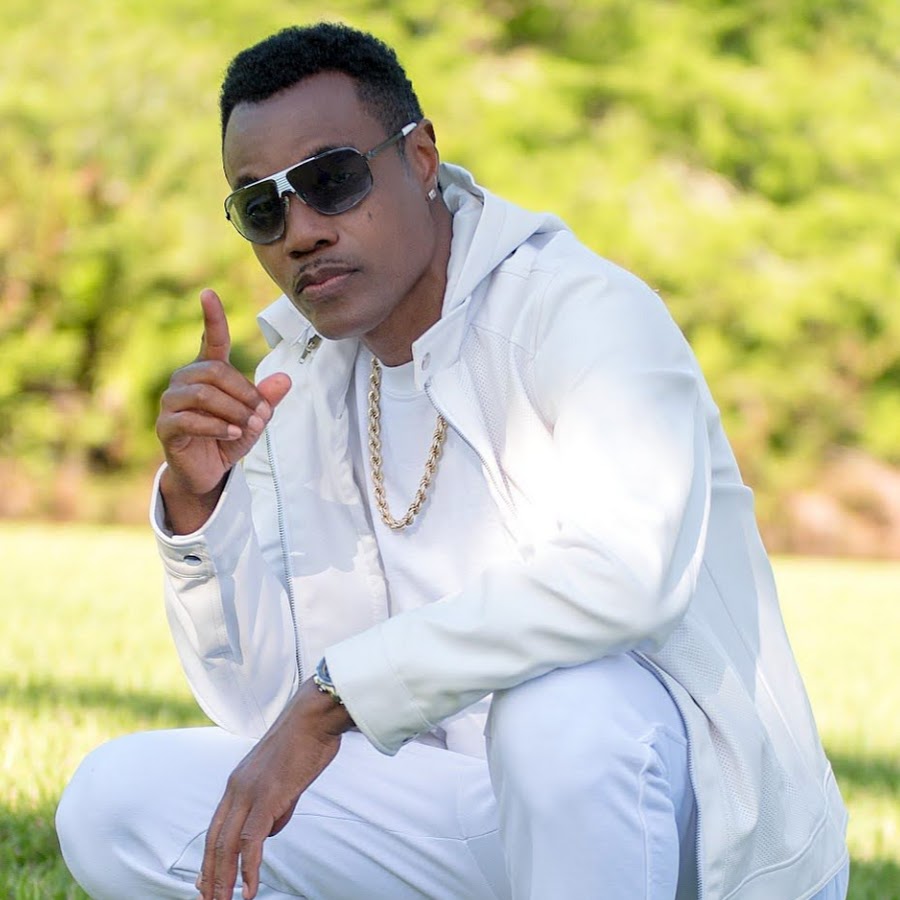 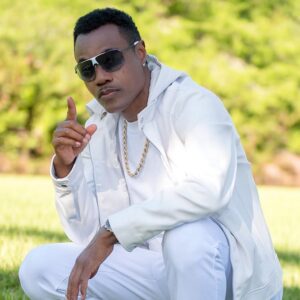 His 2002 hit single ‘No Letting Go’ has been certified gold by the Recording Industry Association of America (RIAA), after it reached the sales and streaming equivalent of 500,000 units sold in the United States.

During a recent interview with local newspaper, Wonder said, “The feeling is amazing. The song came from a genuine place in my heart”.

‘No Letting Go’ is featured on the popular Diwali rhythm by producer Steven ‘Lenky’ Marsden and peaked at number 3 in the United Kingdom, number 11 on the Billboard Hot 100, number 8 on US Rhythmic, number 7 on Rap Singles and number 14 on R&B/Hip-Hop Songs charts.