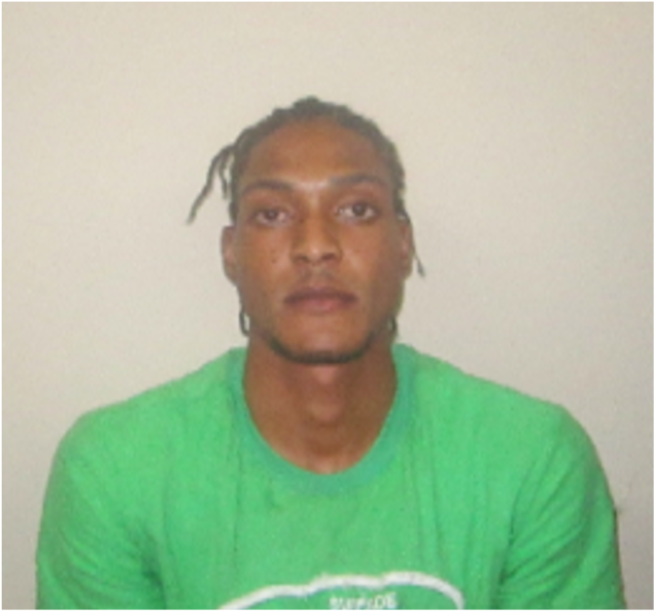 The police are reporting the capture of a wanted man in St. Thomas earlier today.

Nelson was wanted for the viagra for her Murder of 23-year old Lincoln Atkinson in Backwood district, Pimento Hill in St. James on September 13, 2016.

Reports are that about 5:45 p.m., Atkinson was at home when he was pounced upon by armed assailant/s who opened gunfire hitting him multiple times. He was pronounced dead at hospital.

Intensive investigations led to Nelson being identified as a wanted person in relation to Atkinson’s murder.