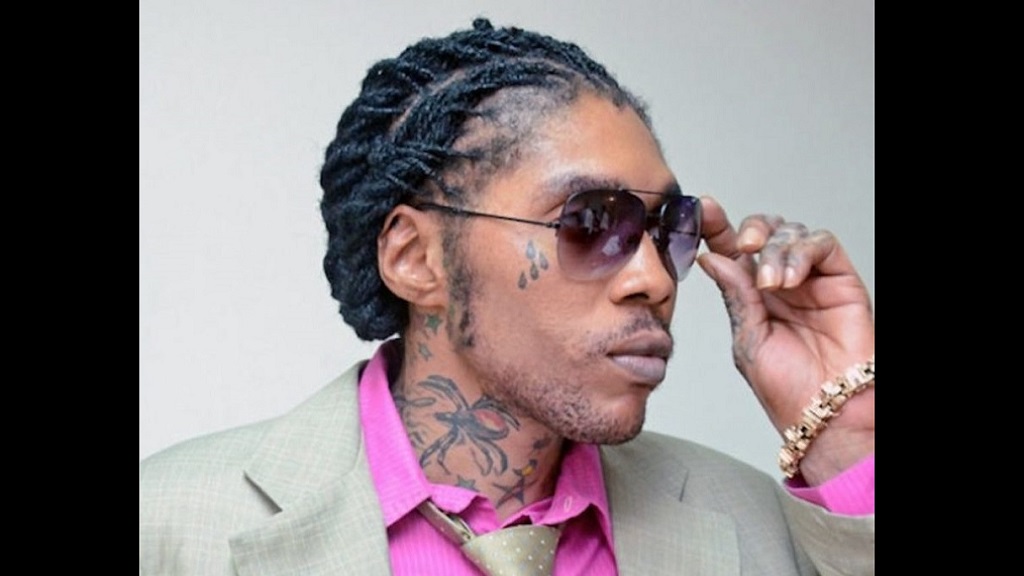 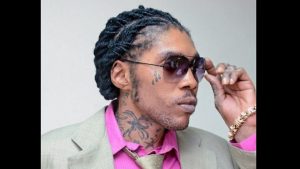 Last night, the voice I am very pleased with my first order from the price to the check out to the shipment: highly recommended product and very convenient as it's stabilised.. We are aimed at supplying customers all over the world with medications of high quality at lowest prices thus helping to save their money and time. of dancehall heavyweight Vybz Kartel was heard in an exclusive interview with US TV station Fox5 with Lisa Evers.

During his interview, Kartel was very candid and open, he recounted a meeting he had years ago at King’s House with the government alongside fellow artiste Mavado during their Gaza and Gully feud. Kartel asserts that they were told that they would not be able to perform and do shows if they continued to put out certain types of music. “They were telling us that we were leading the kids astray,” he said.

Kartel also stated that there is a conspiracy behind his incarceration, “To be totally honest, the system really wanted me thrown away, it was never about me being charged for a murder, it was about getting rid of Vybz Kartel, not Adidjah Palmer the person.”

The dancehall star also spoke confidently about him being free hopefully by next year as his court case is now before Jamaica’s final Court of Appeal, Privy Council in canada viagra the United Kingdom. He said, “God save the Queen because she is the only one that can save me now”.

Of course, social media was in a frenzy after the interview aired. One person wrote, “A me alone think that sounds nothing like him”, another person said that they believe he will win his appeal and others?…well, they are just waiting for part two of this interview which will air later tonight.

The jailhouse interview not only came as a shock to Kartel fans, but it appears that the authorities did not know of it even taking place. According to local reports, a multi-agency probe has been launched following the interview.

Kartel was convicted for the murder of Clive “Lizard” Williams in March of 2014 and since his incarceration, he has maintained his innocence.

The artiste has been busy musically since his incarceration. He released three albums, most recently dropping his 16th album titled ‘Born Fi Dis’, which opened at number 9 on the Billboard Reggae Albums chart. He has also released several hit singles, including his 2016 summer anthem, ‘Fever’, which was certified Gold by RIAA in June of 2020.

Ziptocrats what are your thoughts on this exclusive?