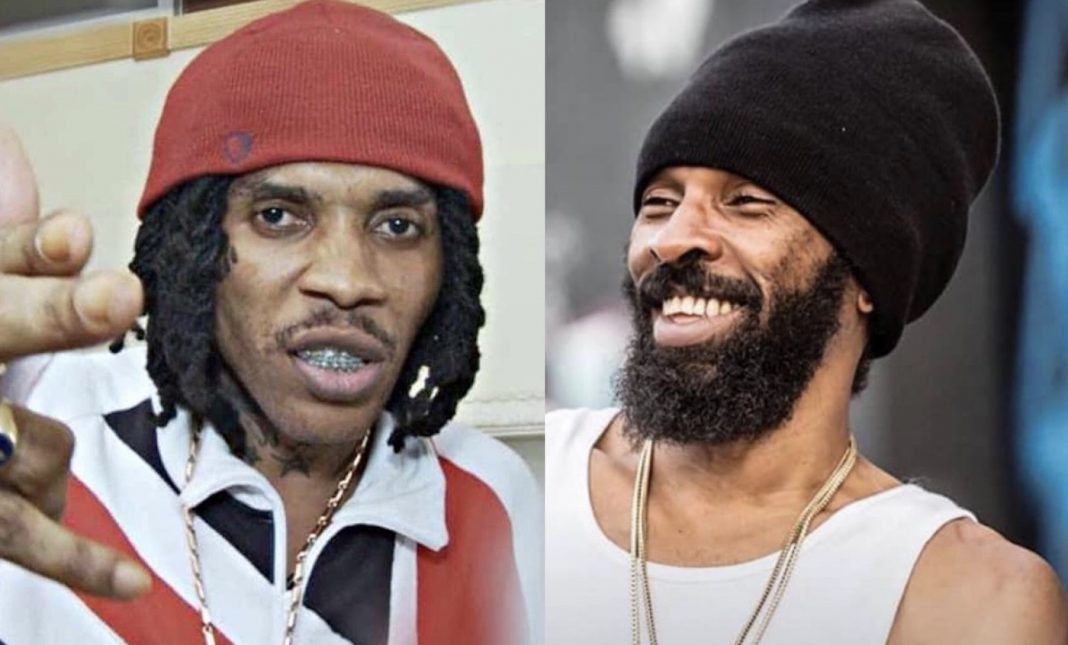 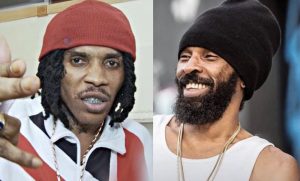 The move has been rightfully branded with variations of “UnityinDancehall” by all the parties involved.
Vybz Kartel captioned a recent post of a music video being shot in an unused jail cell,
DancehallUnityFamily settings- son @likklevybz.utg – breda @demarcodadon – & uncle
@spraggabenz3”. he wrote below another Instagram post showcasing Spragga sitting on
the bonnet of a car. “Who Vex???!! #DANCEHALLAMIEVERYTING,”
The two have been at odds since 2005 when Spragga Benz stepped in to defend Agent
Sasco, then Assassin, who had a lyrical squabble with Vybz Kartel.

That beef saw the release of tracks currently listed as classics, such as, Spragga Benz’s “We
Done See It,” which was followed up by Vybz Kartel’s “F***ot Correction.”