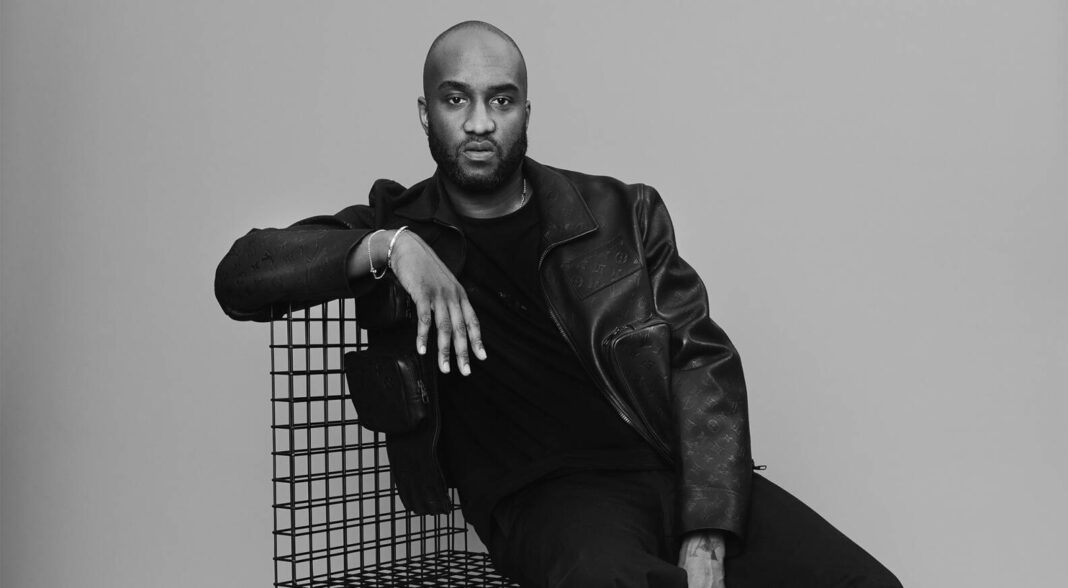 Fashion Designer and the artistic director of Louis Vuitton men’s wear as well as the founder of his own brand, Off-White, Virgil Abloh has generic levitra in the philippines passed.

It is reported that Virgil passed away on Sunday in Chicago after a two-year battle with a rare form of cancer uk viagra sales called Cardiac Angiosarcoma; he was 41 years old.

A statement confirming his death was also posted on his Instagram page which read, “We are devastated to announce the passing of our beloved Virgil Abloh, a fiercely devoted father, husband, son, brother, and friend. He is survived by his loving wife Shannon Abloh, his children Lowe Abloh and Grey Abloh, his sister Edwina Abloh, his parents Nee and Eunice Abloh, and numerous dear friends and colleagues”.

After his alternative of levitra in india market passing was confirmed, tributes from celebrities poured in on social media. Pharrell Williams wrote, “My heart is broken”, Kehlani wrote, “rest in absolute peace. Shocking. Thank you, Virgil,” with a dove emoji. Tributes also came in from Odell Beckham Jr, Lil Uzi Vert, Idris Elba, Gunna, Kendall Jenner, and many more