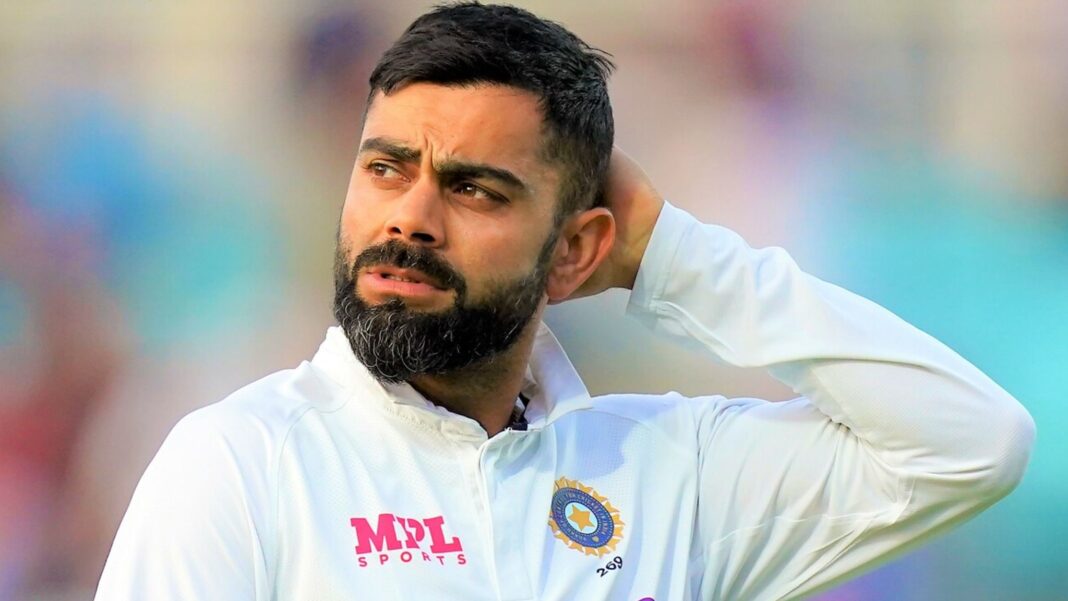 Virat Kohli has stepped down as captain of India men’s Test team.

The 33-year-old, who stopped leading India’s limited-overs sides last year, had led the Test side since 2015.

He captained India in a record-breaking 68 Tests, winning 40 matches – the fourth best record of any Test captain in history.