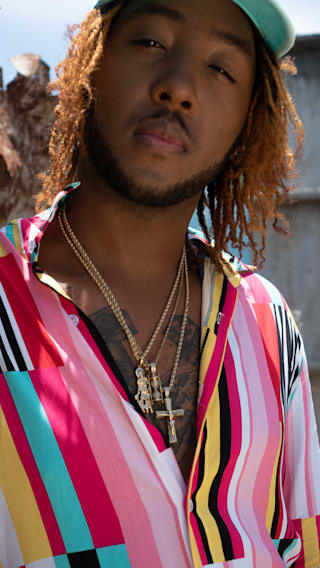 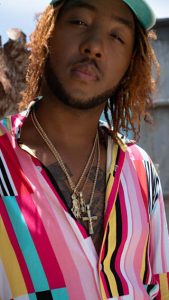 Recording artiste Vershon has embarked purchase cialis on line on a new chapter in his career. The ‘Inna Real Life’ hitmaker and Jahmiel recently set aside their rivalry for the greater good of the genre. Vershon says the move was initiated by Jahmiel which shows growth and maturity.

Vershon says, “Dancehall is a very competitive sport, and at times, our egos will get the best of us. We all make missteps in life because no one is perfect but what is more important is recognizing them, and getting to a place where we can become selfless and do what is right, not just for ourselves but also for those who see us as mentors”.

Since the truce, the two not only had civil discourse but also recently worked on a collaborative effort set for release later this generic levitra vardenafil year.

Meanwhile, Vershon has a newly minted distribution deal from Warner Music (UK) through Britain’s Saint Music / Parlophone, he is set to release an EP on March 5 titled, ‘Only One’. This will mark Vershon’s first major project since signing. consisting of six tracks, the compilation is executively produced by British hit-makers ‘FaNaTix’ with distribution courtesy of Warner ADA.

The project is currently available for pre-order on all major digital platforms.