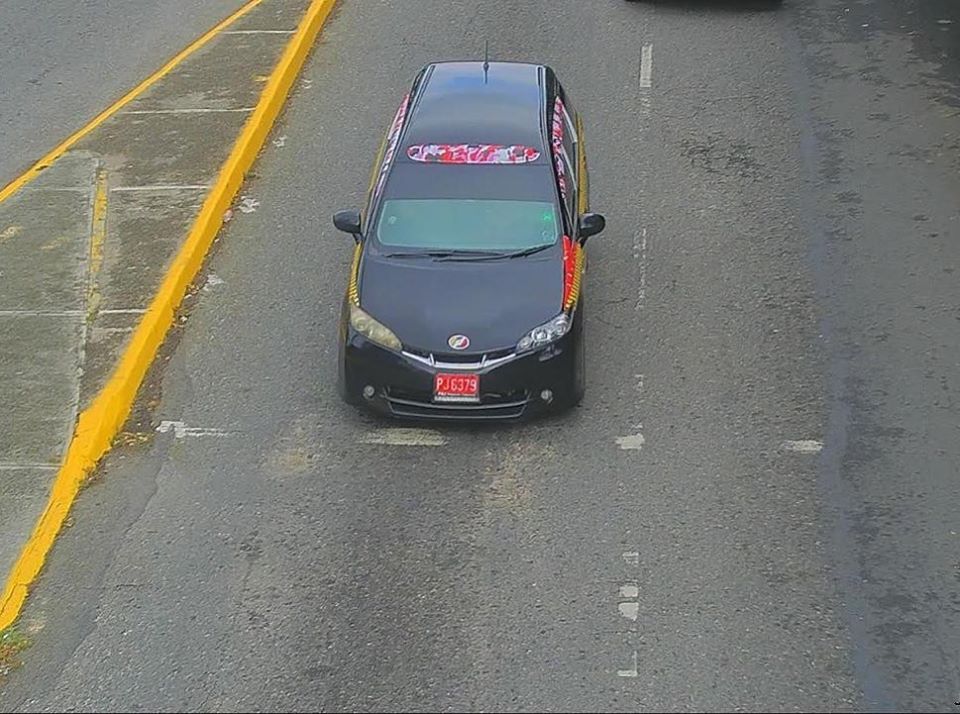 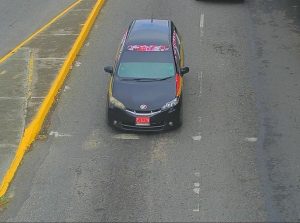 The vehicle that was reportedly used to mow down a traffic cop in New Kingston yesterday, I love this product and will buy it again. Viagra for her - you should be able to talk with a human being, including a licensed pharmacist, to answer questions about your prescription. has been found.

Police indicated last night that the black Toyota Wish motorcar had been abandoned in the Mountain View area.

The car is now in the custody of the police and crime scene investigators are processing it.

The seizure of the car, follows an appeal by the police, for the public’s assistance in locating it.

Meanwhile, the police have repeated their call for the driver of the car order cialis canada to turn himself in.

Reports are that the Constable, who was conducting traffic management duties, reportedly signaled the driver of a motorcar to stop, after the driver committed a traffic infraction.

The driver reportedly slowed down before accelerating the vehicle into the path of the Constable, running him over and crushing one of his legs.

The injured Constable who is assigned to the Public Safety and Traffic Enforcement Branch PSTEB, is being treated at hospital, where he is in stable condition.