Home Z- Sports Valcke To Appeal Against his Conviction 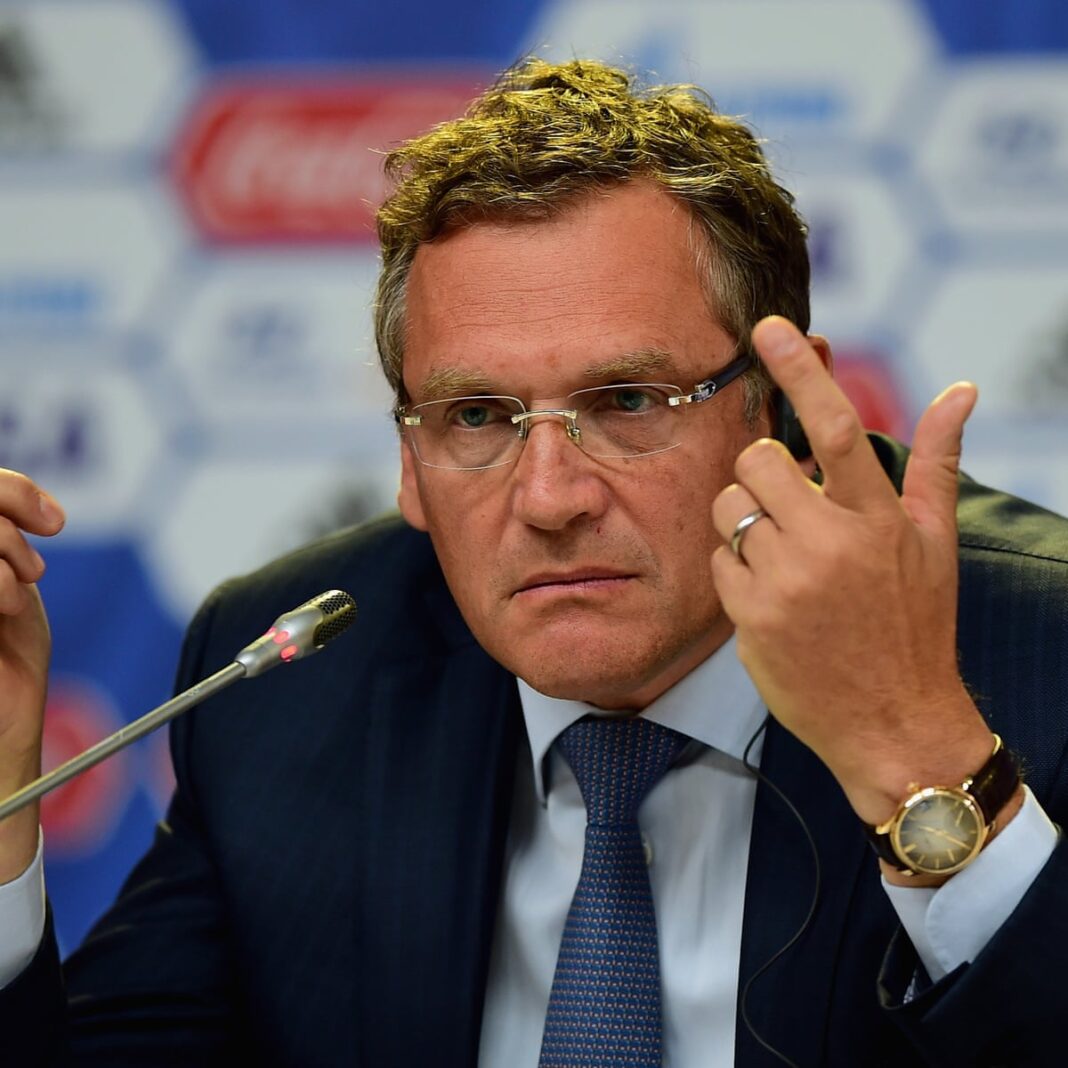 A Swiss appeals court on Friday found Valcke, 61, guilty of bribery and forging documents but acquitted him of aggravated dishonest management as it handed him a suspended 11-month prison term and fine.

It called the appellate court’s reversal of a lower court’s acquittal of Valcke in 2020 on corruption charges “a mistake and a fantasy”, saying the contracts involved were favourable to FIFA and were approved at all levels of soccer’s world body.

The lawyers said they would take the case to Switzerland’s supreme court and the guilty verdict was thus not final.