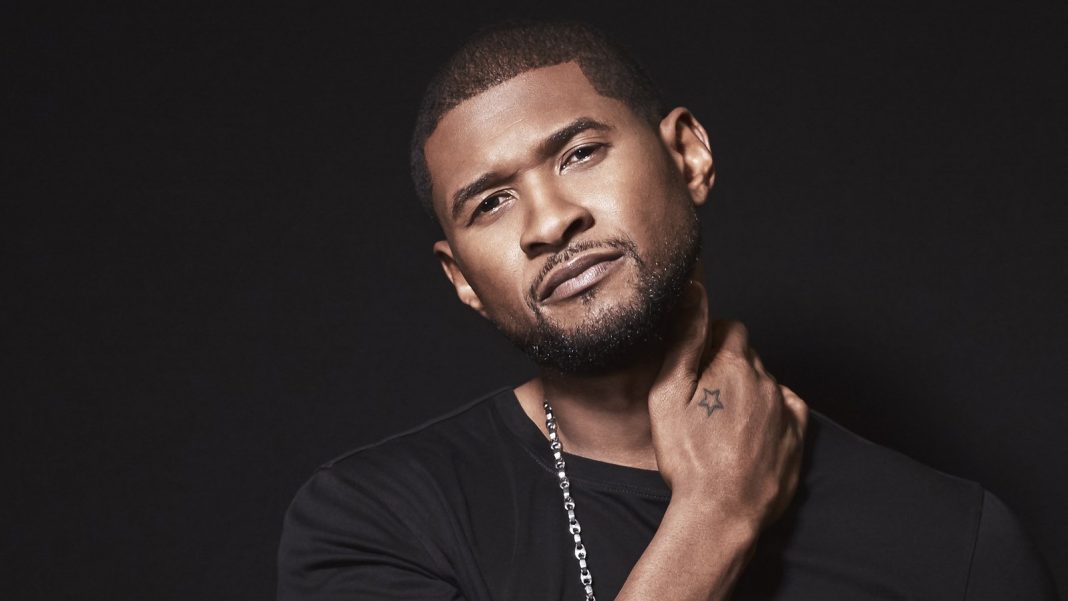 R&B Superstar Usher has chimed in levitra at walmart on conversations regarding a Verzuz battle between hitmakers Diddy and Jermaine Dupri.

Recently, TMZ pulled up on the singer who has worked closely with both stars, and asked him about his thoughts on the potential matchup.

Overall, the Confessions star believes that Verzuz is more of a celebration than competition and is eager to see any and all battles featuring some music’s Greatest Achievers.

While the Diddy and Dupri Verzuz has been pitched for some time, the conversation reignited on Tuesday amid Fat Joe and Ja Rule’s Madison Square Garden battle.

The competition prompted the Atlanta producer to challenge Puff to a Verzuz, but the New York native was less than interested.