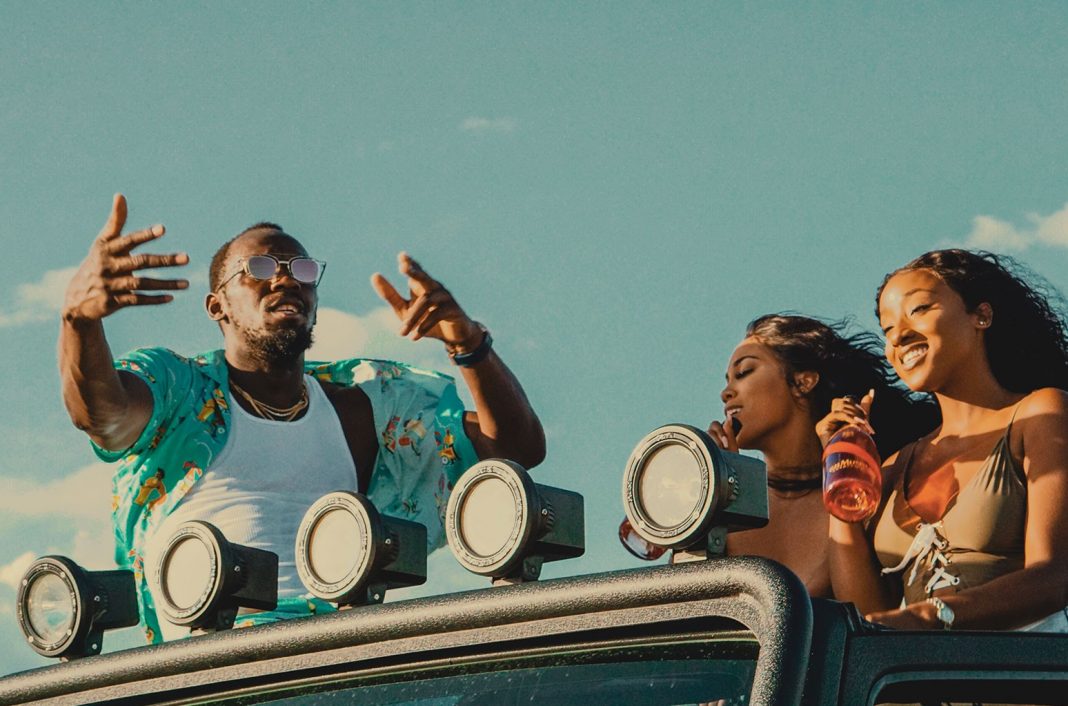 The sprint king turned producer and artiste says he, along with his close friend, Nugent “NJ” Walker will release their debut project on September cialis discount 3.

The announcement also came with the cover art for the project. It is produced through Bolt’s A-Team Lifestyle label.