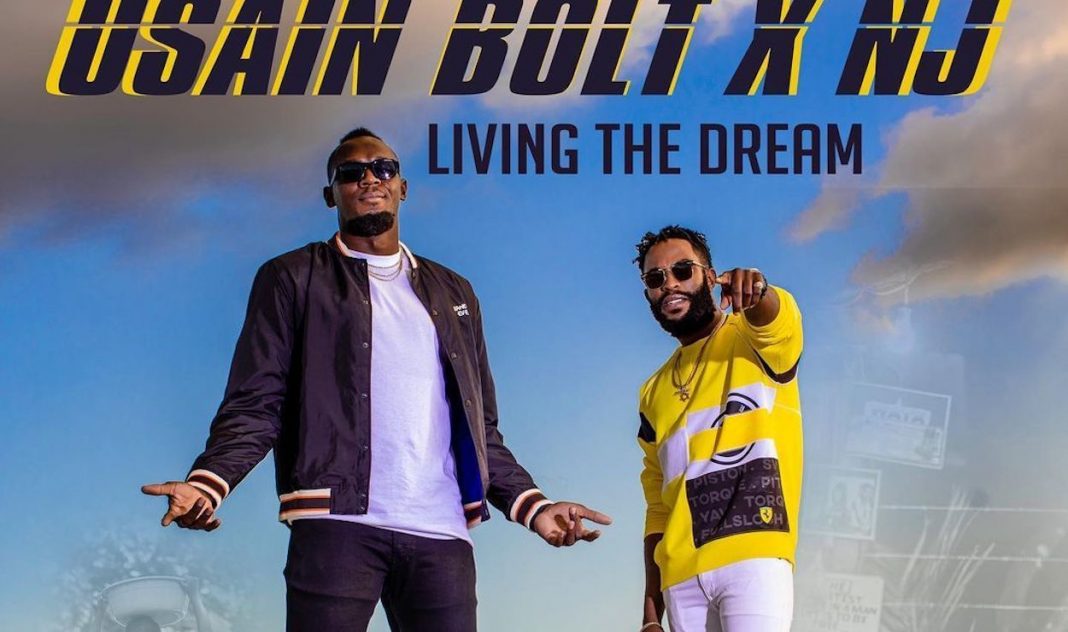 Retired Sprinter Usain Bolt is today questioning the public’s lack of support for his recent foray into music.

The Olympian-turned recording artiste and producer has released viagra canada online several project under his A Team imprint.

His latest project includes the Clock Work Riddim which features a number of established Dancehall acts.

However the general public and other entertainers have, in recent times, voiced concerns for Bolt’s recent exploits.

Today, Bolt took to social media and listed his achievements which have been widely celebrated by Jamaicans.

He however questioned why persons still doubt his ability to contribute to Reggae If you only take one supplement take this one! It supports your immune system from the inside! Your body will thank you. Buy propecia without prescription - you should be able to talk with a human being, including a licensed pharmacist, to answer questions about your prescription. and Dancehall music.