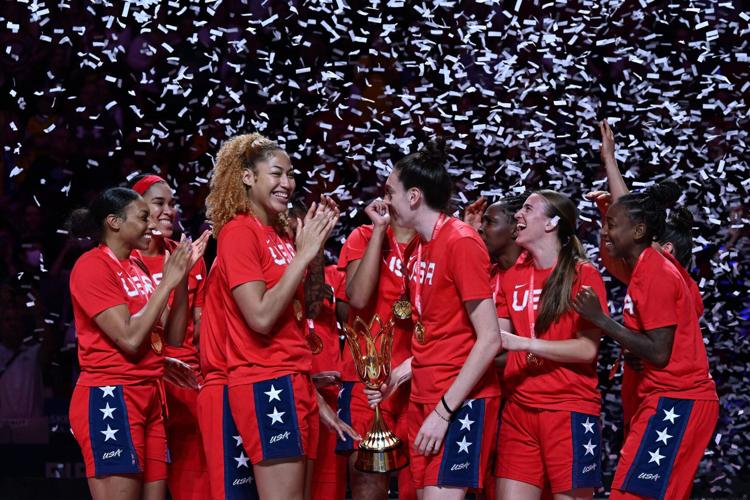 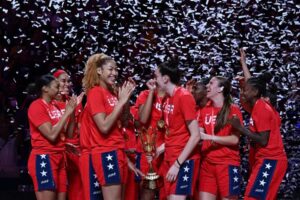 The United States won a record-extending 11th women’s basketball World Cup title with an 83-61 victory over China in Sydney.

The US were made to work in the first half but China faded in the third quarter, going 21 points behind.

They launched a final-quarter fightback but the US held on for their fourth successive World Cup title.