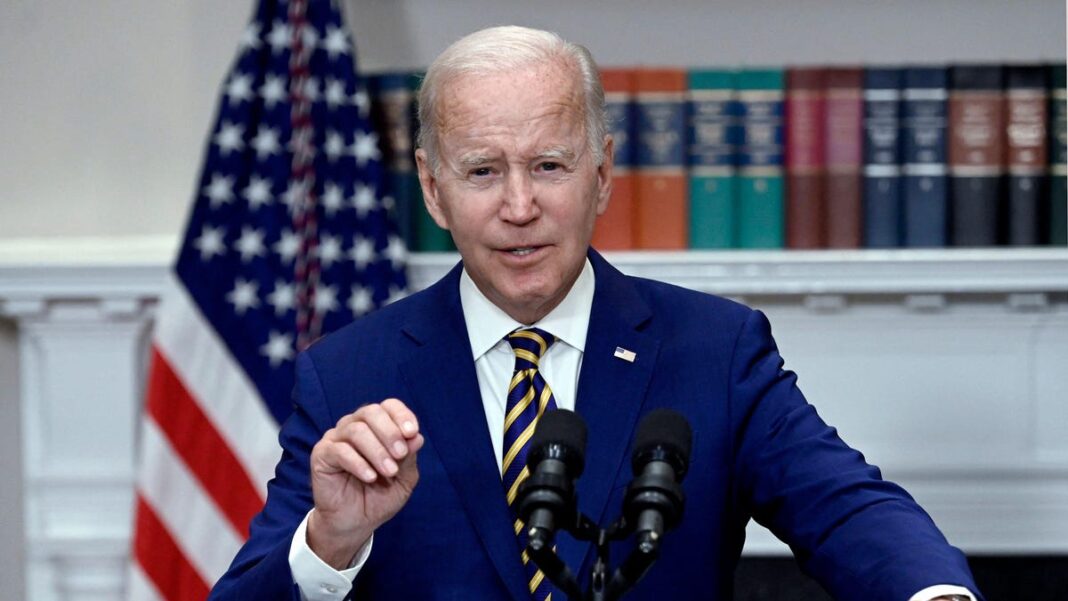 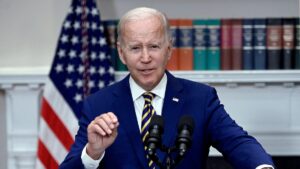 The US government has stopped taking applications for President Joe Biden’s student loan forgiveness plan after a judge ruled it was illegal.

District Judge Mark Pittman wrote on Thursday that the plan was usa viagra sales unlawful because it overstepped the power of Congress.

The judge’s ruling blocked debt relief for 26 million Americans who have applied to the programme – 16 million of whom have already been approved.

The White House has filed an appeal.

First introduced in August, Biden’s plan pledged to cancel up to $10,000 in federal student loans for Americans who earned less than $125,000 each year.

A notice posted on the government’s website said court orders had blocked the scheme and applications were no longer being accepted.