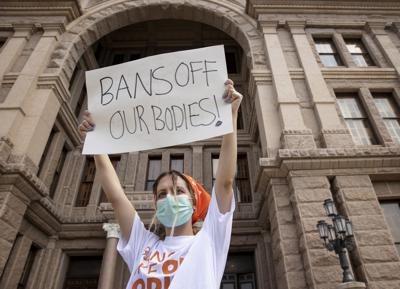 The US Department of Justice has filed a civil lawsuit challenging Texas’ controversial abortion law.

It bans abortions from as early as six weeks into pregnancy and allows anyone to sue those involved in the procedure.

Doctors and women’s rights groups have strongly condemned the law, which took effect last week after the Supreme Court failed to block it.