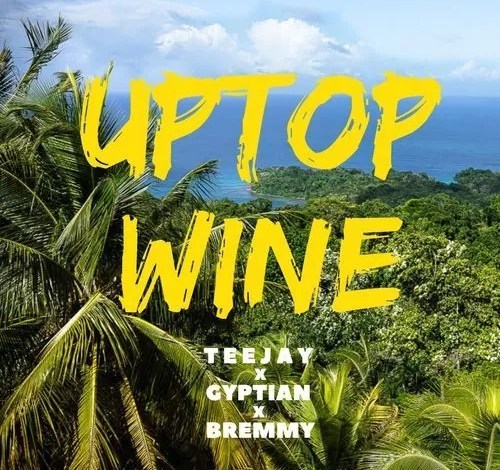 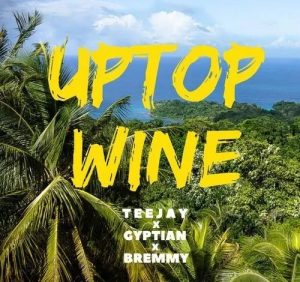 Since its release on Monday, May 10 ‘Uptop Wine’ by Teejay, Gyptian and Ugandan artiste Bremmy FZ, has already amassed over 183,000 views on Sitemap canadian pharmacy viagra YouTube.

‘Uptop Wine’ was recorded on a catchy rhythm that has fused several genres, namely R&B and pop, mixed with dancehall and Afro beats.

According to Gyptian, ‘Uptop Wine’ “…is a very pronounced tropical flavoured song for the summer splash and beyond”. He continued, “…it will be great for the dance floor and make useful for Carnival… it is beyond any specific season. I am awaiting my fans and the general public at large to comment and give me their take on this masterful delivery and with TeeJay.”

The music video was directed by Angelo Boyke of Angelo B Media, and produced by international producer Greg Chisholm popularly known as Government Cheese of Tower Hill Records.