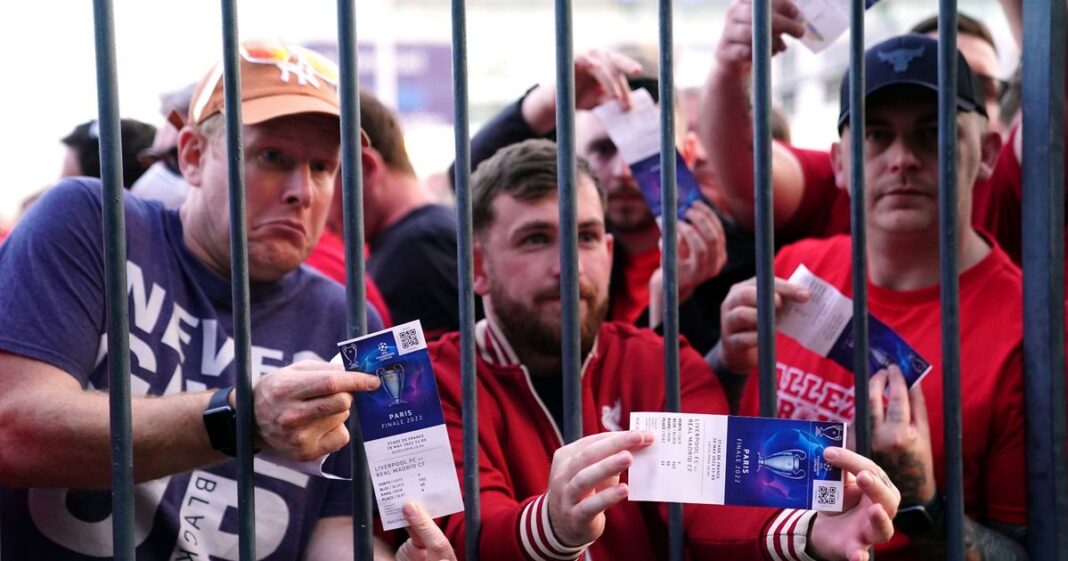 Uefa has apologised to Liverpool and Real Madrid fans caught up in events around the Champions League final and said it must not happen again.

Real Madrid have asked for answers on the “series of unfortunate events”.

According to a statement from UEFA No football fan should be put in that situation, and it must not happen again,”.