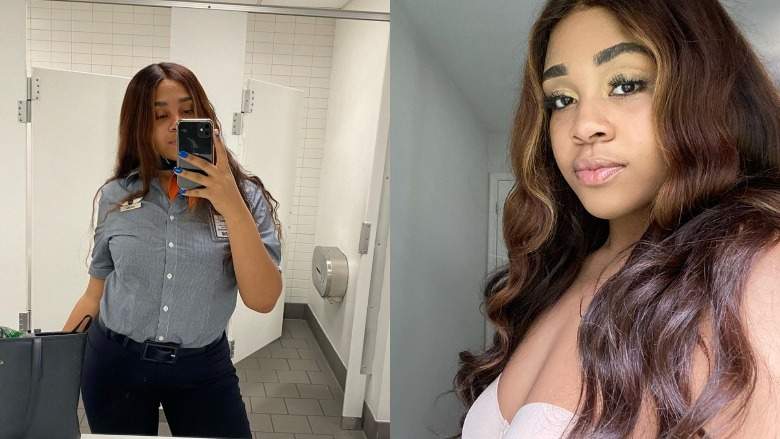 The American woman accused of faking her kidnapping viagra canada online in Jamaica to avoid COVID quarantine claims she never said that she was missing or kidnapped.

Jamaican police yesterday said that Kalina Collier’s claim that she was kidnapped in Jamaica and was being trafficked by a local hotel was “false, baseless and mischievous”.

The claim, initially made by Collier on social media, garnered support from numerous individuals abroad, who called for a boycott of Jamaica, after the young woman claimed that she was being held against her will.

Collier’s claims were described as a ruse to avoid quarantine, after testing positive for COVID-19.

In the meantime, The United States Embassy in Jamaica says it is aware of reports.

However in a statement today, the Embassy said it generic cialis india was unable to release any information about Collier without her consent.

Several Jamaicans have called for Collier, a Jetblue Airways stewardess, to be banned from returning to the island.