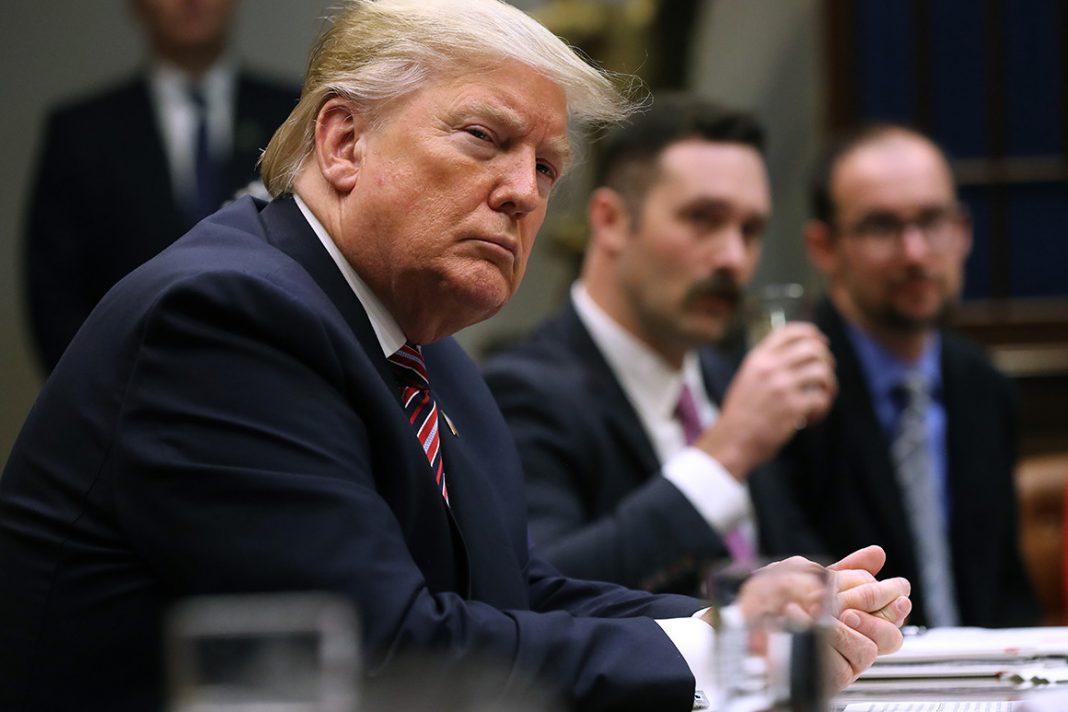 Share on Facebook
Tweet on Twitter
Donald Trump suffered a major setback on Monday in his long quest to conceal details of his finances as the U.S. Supreme Court paved the way for a New York City prosecutor to obtain the former president’s tax returns and other financial records as part of a criminal investigation.
The justices without comment rebuffed Trump’s request to put on hold an Oct. 7 lower court ruling directing the Republican businessman-turned-politician’s longtime accounting firm, Mazars USA, order viagra online to comply with a subpoena to turn over the materials to a grand jury convened by Manhattan District Attorney Cyrus Vance, a Democrat.
Vance had previously said in a letter to Trump’s lawyers that his office would be free to immediately enforce the subpoena if the justices rejected Trump’s request. 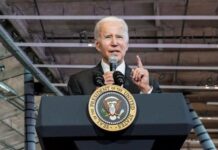