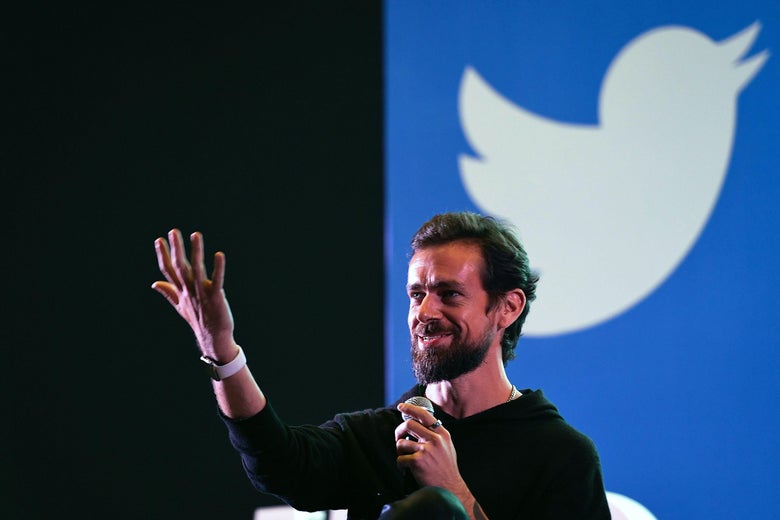 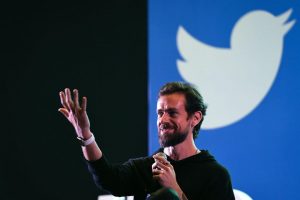 Twitter is officially banning all political ads as they feel social media give advertisers unfair advantage https://zipfm.net/2021/02/22/where-get-propecia-perscription/ in proliferating highly targeted, misleading messages. The band will be effective as of November 22, 2019.

Now is this as easy as it sounds?

Twitter’s CEO Jack Dorsey announced on Wednesday, October 30, on Twitter that ‘‘we’ve made the decision to stop all political advertising on twitter globally. We believe political message reach should be earned, not bought.’’

This may seem that Jack is poking at Facebook’s CEO Mark Zuckerberg, even though no name was mentioned. This is due to political ads that are running on Facebook which are said to be false advertising.

Twitter also faced criticism on the details after it confirmed that the ban would apply not just to adverts for political candidates but also to ones that touch on issues of “national importance”, including climate change, healthcare, and immigration.

Dorsey’s move was perfectly timed to increase the pressure on Facebook: he announced the policy just an hour before Zuckerberg held best price for propecia a conference call to announce Facebook quarterly results.

What are your thoughts Ziptocrats? Do cialis 10mg you think that social media influences voting?