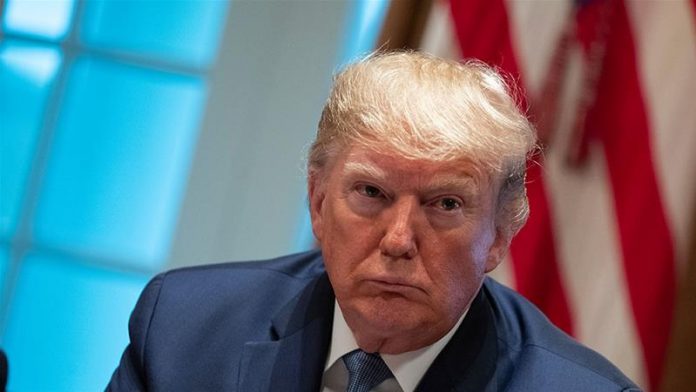 Copying the URL to one of the disputed tweets also appeared to be disabled, and quote-tweets were not appearing in search results.
Some users were able to access and like Trump’s tweets, several Verge staffers confirmed they could engage with “disputed” tweets by clicking through the warning label, but others on Twitter could not.

A Twitter spokesperson said in an email to The Verge today that the platform “inadvertently took action to limit engagements,” on Trump’s tweet and had since reversed the action.