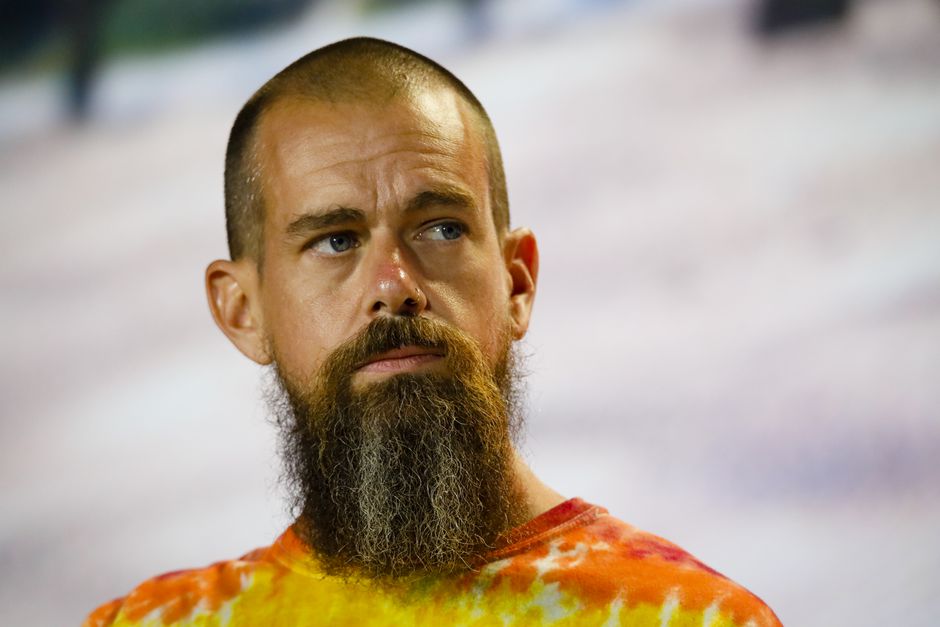 According to NBC, Twitter CEO Jack Dorsey is stepping down as chief of the https://zipfm.net/2021/03/03/free-cialis-sample/ popular social media company, effective immediately.

Dorsey will be replaced by the current Chief Technical Officer, Parag Agrawal. In a released statement Dorsey wrote, “I’ve decided to leave Twitter because I believe the company is ready to move on from cialis generic sale its founders. My trust in Parag as Twitter’s CEO is deep. His work over the past 10 years has been transformational. I’m deeply grateful for his skill, heart, and soul. It’s his time to lead.” He went on to say, “There’s a lot of talk about the importance of a company being ‘founder-led. Ultimately, I believe that’s severely limiting and a single point of failure. And there aren’t many founders that choose their company over their own ego. I know we’ll prove this was the right move”. Dorsey co-founded Twitter in 2006, has been serving as CEO of both

Twitter discount viagra drug and payment firm Square. Since the news broke Twitter shares were up around 4.5%.