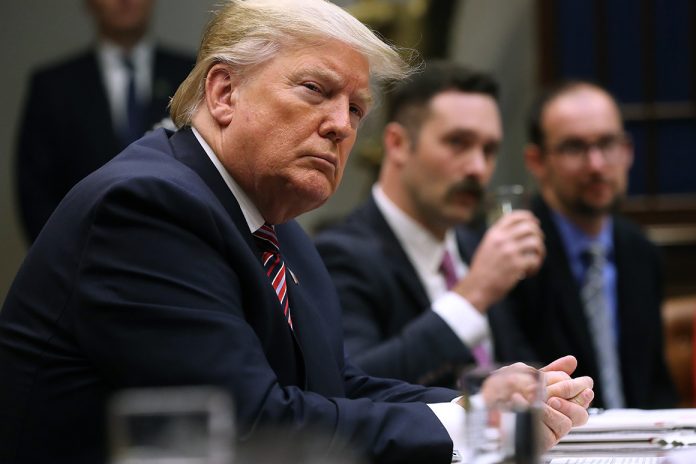 Donald Trump is the first U.S. president ever to be impeached twice, after the House of Representatives formally charging him with inciting an insurrection just a week after a violent levitra online prescription mob of his supporters stormed the Capitol.

The vote in the Democratic-controlled House was 232-197 following a deadly assault on American democracy, with 10 Republicans joining the Democrats in backing impeachment of the president in his waning days in power.

But it appeared unlikely that the extraordinarily swift impeachment would lead to Trump’s ouster before the Republican president’s four-year term ends and Democratic President-elect Joe Biden is inaugurated on Jan. 20.