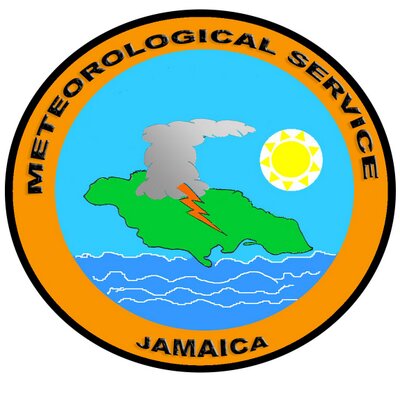 The TROPICAL STORM WATCH that has been in effect for Jamaica has been discontinued with immediate effect as conditions associated with a tropical storm are no longer expected in respect of Tropical Storm Ian.

The met service says over the past several hours, the tropical storm has drifted a bit to the south, taking it farther from the coastline and placing the island outside of the projected range of tropical-storm-force winds.

It says while the tropical storm remains over the west-central Caribbean, it will continue to produce a large area of showers and thunderstorms that could impact the weather over Jamaica through Monday.