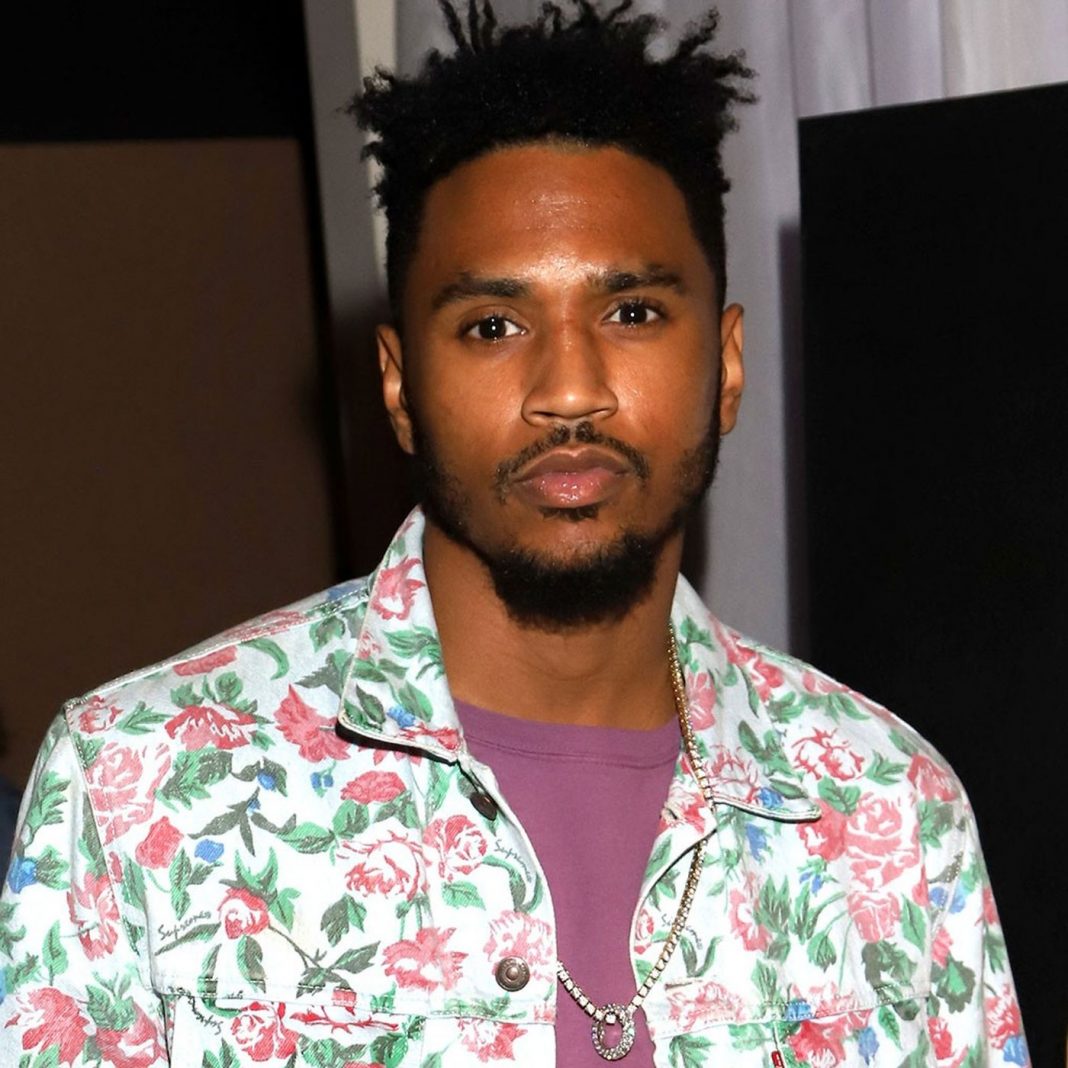 R&B singer Trey Songz is in the clear after he was accused of assaulting a buy propecia without prescription police officer in Kansas City January.

The singer was arrested after he tussled with a security guard at Arrowhead Stadium during the AFC title match between the Kansas City Chiefs and the Buffalo Bills.

Songz was targeted by security for allegedly disregarding the stadium’s coronavirus safety regulations, after he supposedly refused to wear his face mask. Footage captured Trey fighting with a cop, who was punched and put in a headlock by the singer.

Prosecutors in Jackson County, Missouri have decided to drop a slew of charges against Trey, who was originally charged with trespassing, resisting viagra women arrest, and a felony charge of assaulting a police officer.

Despite the video, prosecutors felt they had insufficient evidence to convict Trey Songz.