Home Z- Entertainment Travis Scott says he has a “responsibility to figure out what happened”... 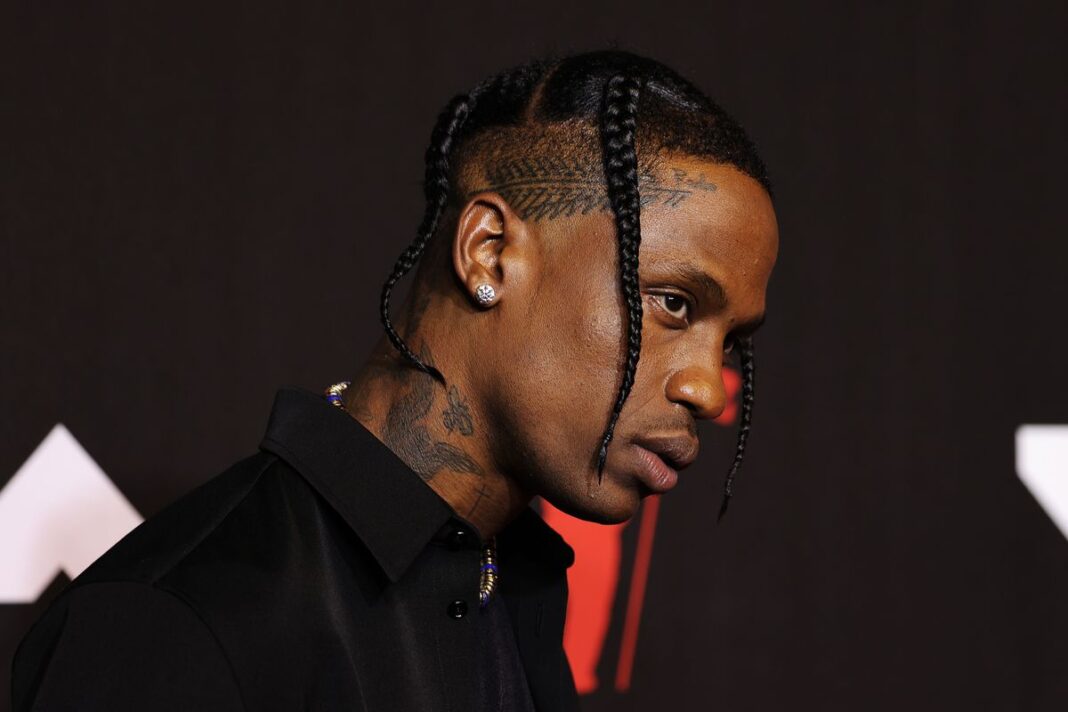 Travis Scott has admitted that he has a “responsibility to figure out what happened” over the Astroworld festival tragedy that left 10 people dead.

Speaking in his first interview since the incident with Charlamagne Tha God, the rapper said he’s been on an “emotional rollercoaster” since the tragic events unfolded.

It comes after Scott recently filed requests to be dismissed from multiple lawsuits levelled against him in the wake of the tragedy.

The rapper has been named in most of the nearly 300 suits filed in Harris County after 10 people died and hundreds more were injured last month when crowds rushed to the stage toward the start of Scott’s headline set.

The rapper has denied all the allegations set against him in 11 different lawsuits and his representative said that he will likely file more dismissal requests.

Live Nation and its subsidiary ScoreMore, Astroworld’s promoters also denied in filed documents all the allegations against them.