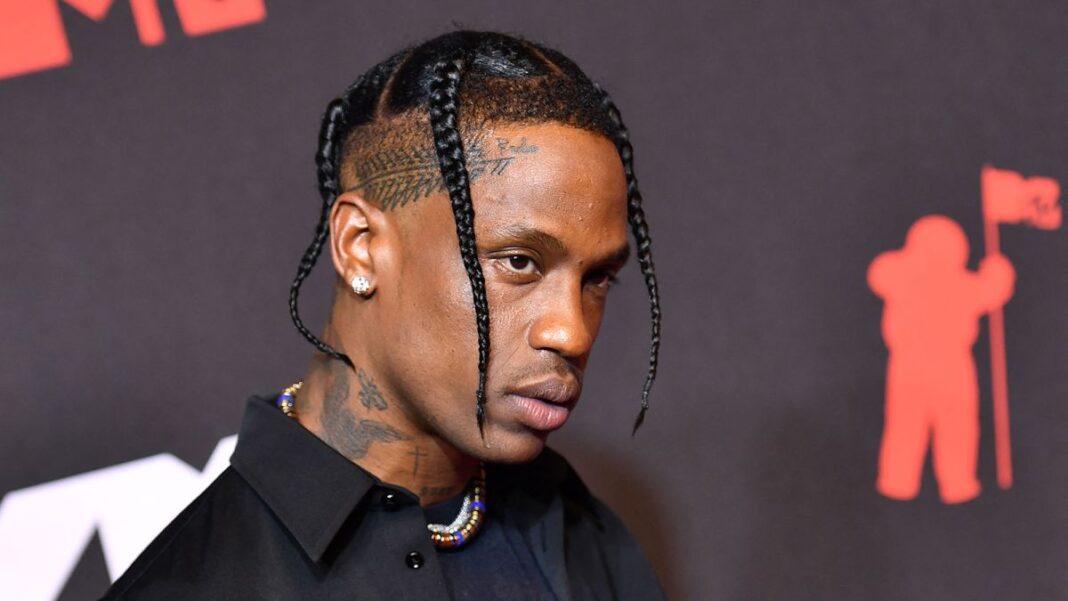 In one of his first major performances since his deadly Astroworld Festival in Houston last November, where 10 people lost their lives, the Cactus Jack hitmaker continued his comeback campaign with a typically high-energy set in the English capital.

Roughly halfway through his set, Travis Scott debuted “God’s Country,” a song that appeared on an early version of Kanye West’s DONDA tracklist.

The song was also previewed in a DONDA documentary made by Damon Dash that leaked earlier this year.

Both songs are rumored to appear on the 31-year-old’s upcoming fourth studio album Utopia, the long-awaited follow-up to 2018’s Astroworld.