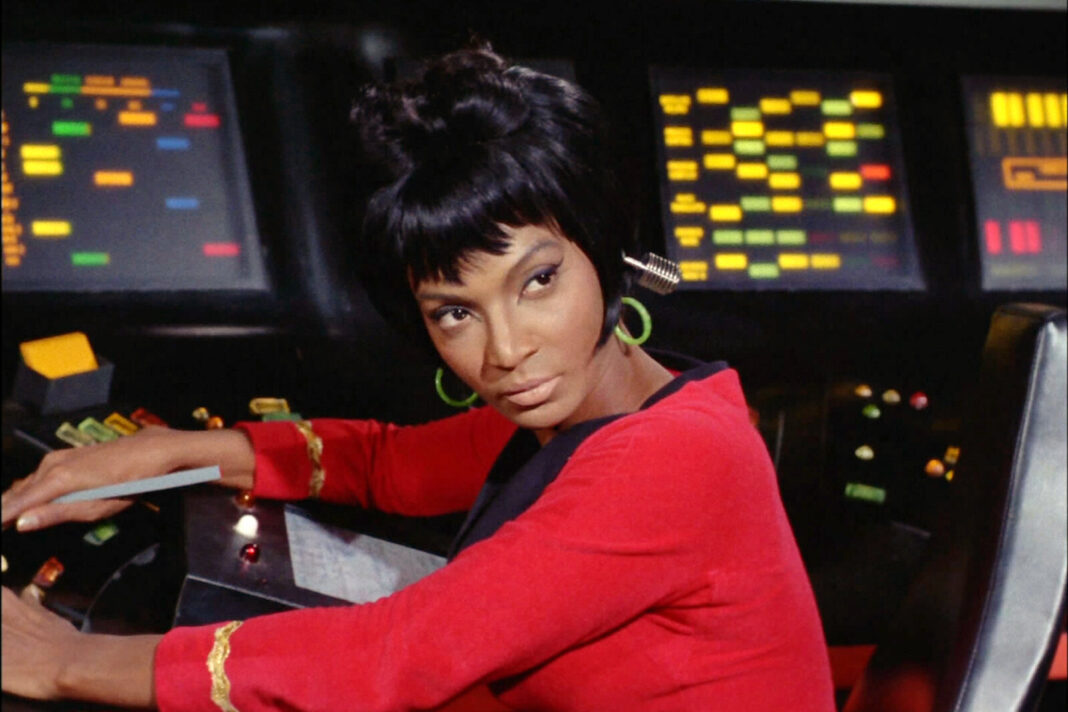 Nichols broke barriers in her role as Lieutenant Uhura in the series, becoming one of the first black actresses in the US to play a figure in authority.

She was later employed by Nasa in an effort to encourage more women and African-Americans to become astronauts.

According to her son Kyle Johnson She died of natural causes on Saturday night.