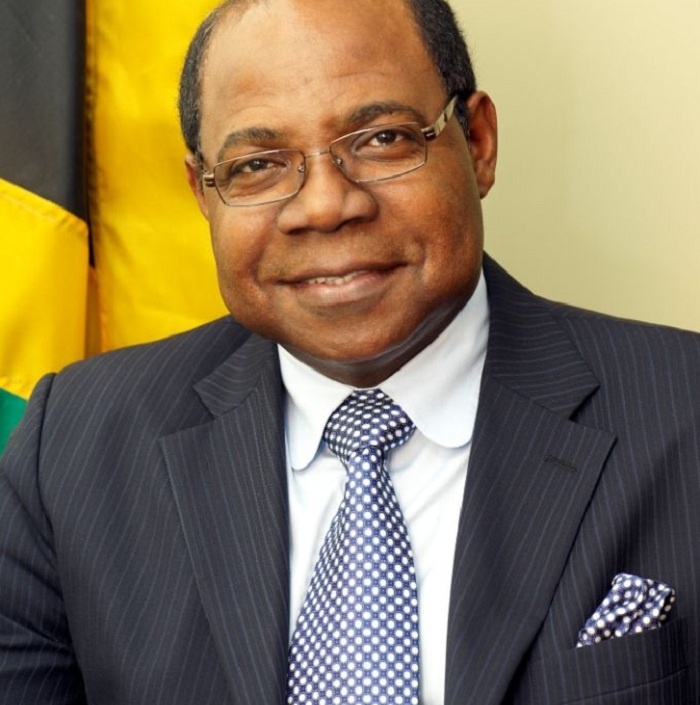 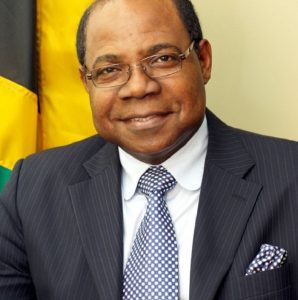 Tourism Minister, Edmund Bartlett has expressed heartfelt congratulations to the management and staff of several Jamaican hotels that have received major accolades in the prestigious TripAdvisor Travelers’ Choice This is the third time I have ordered from the shop & I would recommend them to anyone. Cheap levitra tablets more information regarding generic medications can be found at this link. We can give you a 100% guarantee for it! 2021 Best of the Best Awards.

The S Hotel in Montego Bay was also listed among the Top 25 ‘Most Saved’ hotels in the world, which TripAdvisor described as “hotels that topped every traveler’s list.”

Established in 2002, the Travelers’ Choice Best of the Best awards are the highest honour TripAdvisor bestows. It is the only travel where get propecia perscription industry awards based on millions of reviews and opinions from travelers across the globe.