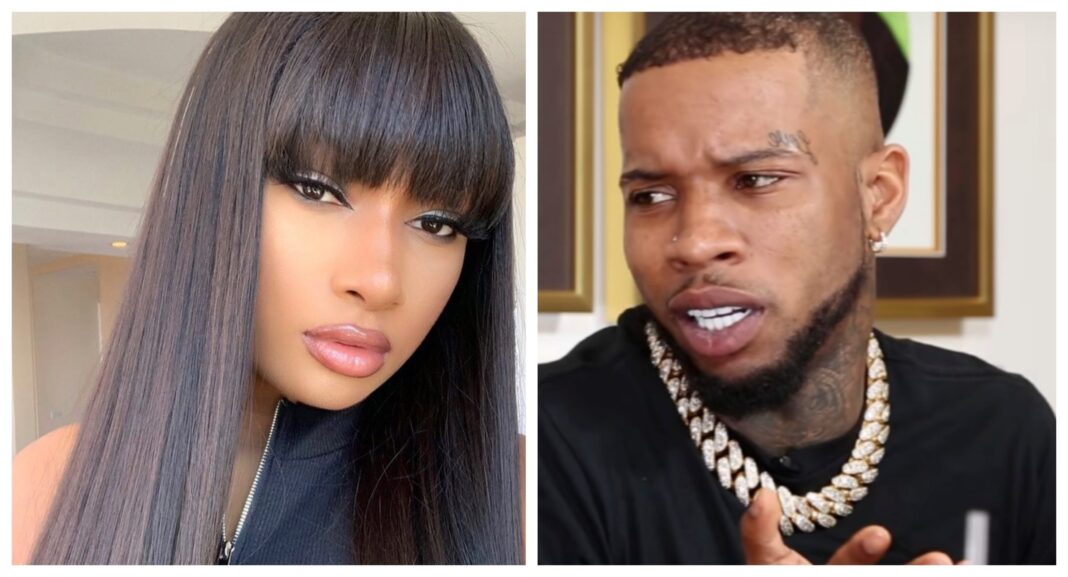 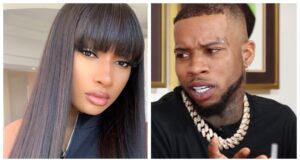 Tory Lanez’s lawyer has attempted to prove his client is innocent of shooting Megan Thee Stallion by claiming the “5-foot-2” rapper wasn’t tall enough to be the gunman.
Closing arguments in the felony assault trial began on Wednesday, during which Tory’s defense attorney,  provided a comical moment in court by claiming the diminutive rapper is too short to have shot Megan from out of a window of a Cadillac Escalade during the alleged July buy generic no online prescription viagra 2020 incident.
Tory  apparently didn’t take offense to his lawyer’s comment.
Elsewhere in his closing argument, which will conclude today (December 22), Tory’s lawyer  claimed the prosecution’s case is “full of holes” and “speculation,” while scrutinizing Megan Thee Stallion’s testimony from last week.
The lawyer questioned Megan’s claim that she has gone through “torture” since accusing Tory of shooting her, claiming his client is the true victim.
He also pointed to Meg’s admission that she lied about not being intimate with Lanez prior to the shooting.