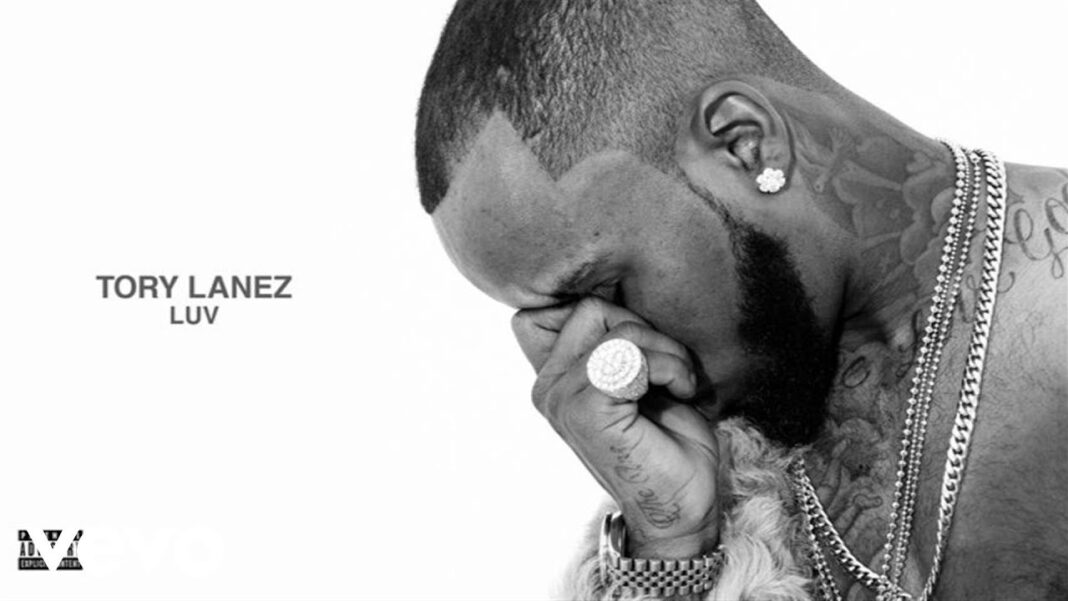 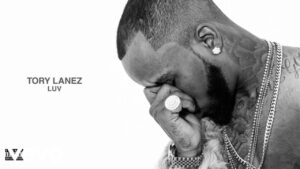 Tory Lanez now can relax a little.
His latest lawsuit that demanded he be evicted from his Florida home has been dropped. According to court documents, the company, BH 4908 LLC, has voluntarily dismissed all claims against the rapper.
While full details about the case haven’t been shared, the move is feeding the speculation that Tory worked out some sort of deal behind closed doors.
As Radar first reported, BH 4908 filed suit in February, demanding the court evict Tory out of his Miami penthouse.
In court docs, the company said Tory purchased a 3-bedroom, 3.5-bathroom, 2,182 sq. ft. penthouse in 2018 for $1.8 million.

While Tory may have gotten himself out of this sticky situation, he still has to contend with his big criminal case in Los Angeles with Megan.