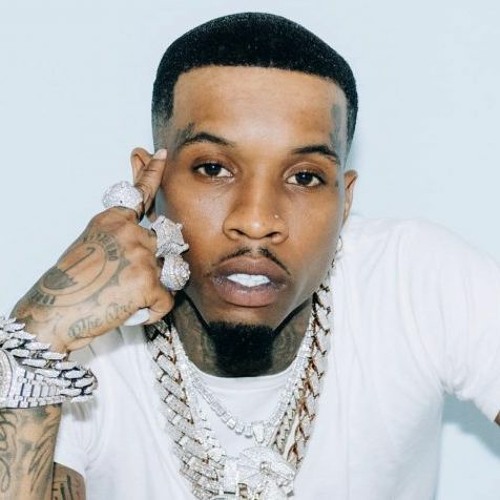 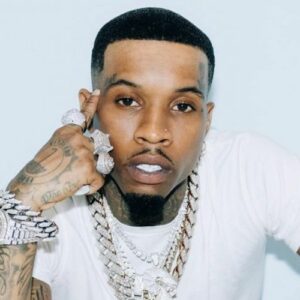 Rapper Tory Lanez is being sued by a couple who allege that the rapper’s vehicle collided with theirs and then fled the scene.

According to court documents, the incident allegedly took place on New Year’s Day 2021 in Miami, when the couple Krisha and Jesse Grullon, exited a highway and came to a stop at a red light. They claim that Tory crossed their path and struck their vehicle with his Bentley SUV.

Krisha says it was scary for her, as she was four months pregnant at the time and was understandably shaken up by what had transpired. The couple is now hoping a judge will get Tory to sit down for a deposition, after he failed to counter their accusations against him within 45 days.

Tory’s attorney, Andell Brown, told TMZ that the couple’s filing is baseless and will be laughed out of court. Brown also states that it is odd that the alleged incident happened in January, but the claim was not made to Tory’s insurance until July. She further added that their initial report made with the police said the car was silver in color, and then changed it to say it was green in the lawsuit.

Brown said once the insurance claim was made, the company investigated the incident, spoke with attorneys on the other side and concluded there was no basis to the claim.