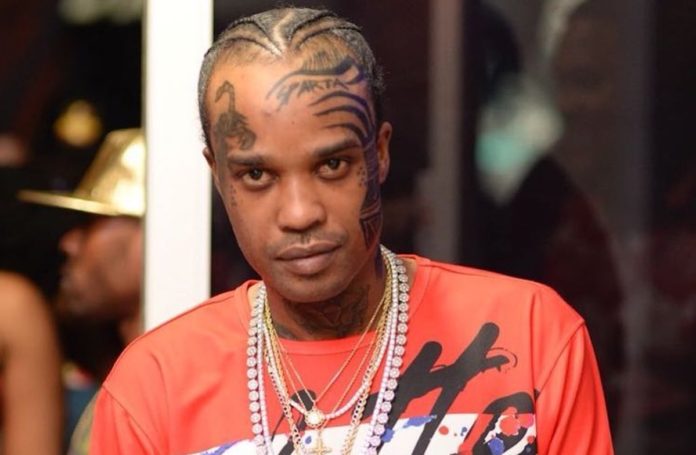 Dancehall deejay Tommy Lee Sparta was denied bail when his case was called up in the Corporate Area Gun Court division of the Home Circuit Court cheap viagra overnight yesterday.

Tommy Lee Sparta is charged with illegal possession of a firearm and ammunition, after police stopped a motor vehicle in which he was travelling in on December 14.

Police also say he is the subject of other criminal investigations.